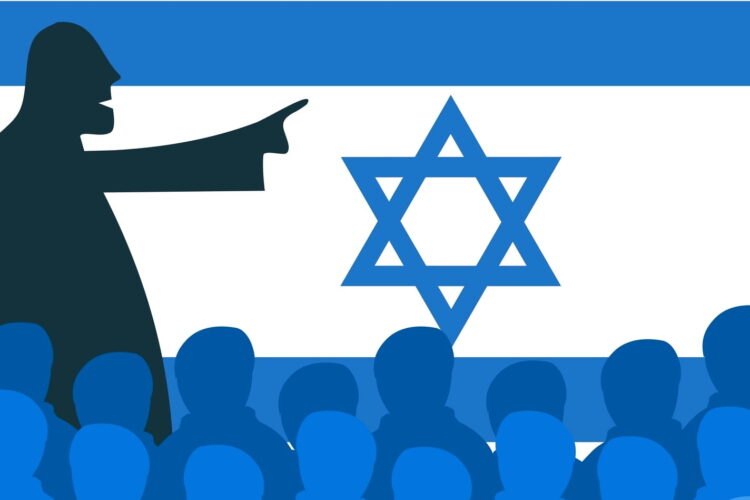 The Zionist overlords controlling the world’s economic, business and other institutions, have finally admitted that they had rigged the last Israeli election.

Speaking to the world’s press, Jewdah Cohenawitz-Bergstein explained and justified the conglomerate’s latest political interference: “We could foresee a bit of free will seeping into the Israeli electorate, and we didn’t like it one bit. Not ONE bit.”

“Without Bibi at the helm, we’re all fucked. Not you, obviously, I mean myself and the Conspiracy crew here – Motti Greenstein makes a fortune out of illegal weaponry and projectiles; Shloimy Katz needs the constant hatred towards Israel to give his writers something to put in their newspapers and keep him in gold-plated underwear.”

“No, it’s much better for everyone if Bibi stays on as Prime Minister. That way, we’re guaranteed war and international outrage. And regularly as hell!”

In an exclusive with The Mideast Beast, we asked Mr Cohenawitz-Bergstein what the world might expect from the Conspiracy’s future interference: “That’s a silly question. Isn’t it obvious? We need to get things sorted in America. To be honest having a secret Muslim in office these last years hasn’t been as much fun as we thought. Damn our juvenile sense of humor.”