Yair Netanyahu to Run for US Senate as Republican 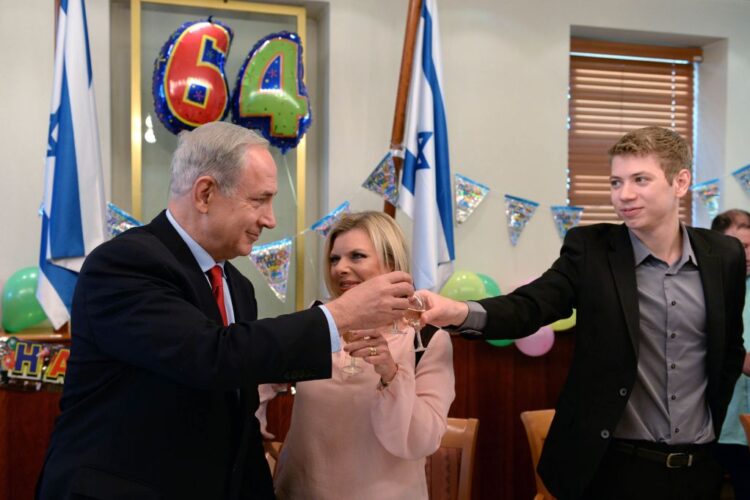 Image from The Times of Israel in "Yair Netanyahu suggests ex-PM Barak a heavy drinker" at http://bit.ly/2mpBIBM

Following the release of the controversial recordings of Yair Netanyahu boasting of his sexual exploits, as well as his father’s role in orchestrating shady deals with high-profile billionaire Kobi Maimon, Yair Netanyahu has gained support from the traditionally pro-Netanyahu GOP. The President himself even commented, saying that he saw a lot of himself in that very smart and humble young man.

Critics within the Republican party say that the recordings, though indicative of the character of the party is not quite enough to qualify him for political office.   “It sounds like all of this devious sex was consensual anyway, and that’s not really our thing,” said Roy Moore, who firmly believes he is a U.S. senator.  “Well, about time for me to head back to Washington,” he added before hiking up his pants and sauntering out of the interview.

The young Netanyahu even received praise from some alt-right news sources, including Breitbart. Steve Bannon, before stepping down from the publication commented, “He’s got everything. He’s entitled, he’s disrespectful… hell, he’s even anti-Semitic. Can’t make that shit up.”