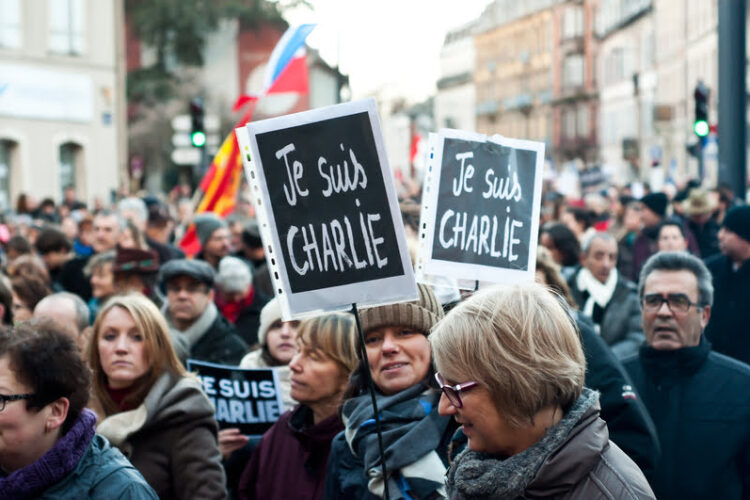 In the wake of the Charlie Hebdo attacks, leaders from around the world have come together in a rare act of unity to send a message to terrorists around the world: Terrorism, in any shape or form, will simply not be tolerated when perpetrated against White, Christian, Westerners.

“These last several weeks have been eye opening,” Secretary State John Kerry said in a press conference as James Taylor awkwardly played ‘You’ve Got a Friend’ on a microphone that looked uncomfortably low for him. “I don’t care whether the terror is directed toward a white Christian in France, a white Christian in the UK, or even a white Christian in Australia, terrorists beware, your time is up.”

UK Prime Minister, David Cameron, echoed Kerry’s sentiments. “Extremism is a cancer. Now is the time for us all to stand against extremism,” the Prime Minister said. “We need to protect each other. I am my brother’s keeper. And by ‘brother,’ I am of course referring to you if you are sun burnt easily, live in Europe or the United States, and accept Jesus Christ as your lord and savior.”

When asked about the string of terrorist attacks that have killed thousands in Nigeria, or the school massacre that killed hundreds of children in Pakistan last month, world leaders responded, “Let’s not dwell on the past. Didn’t you hear the Patriots cheated in the AFC final?” 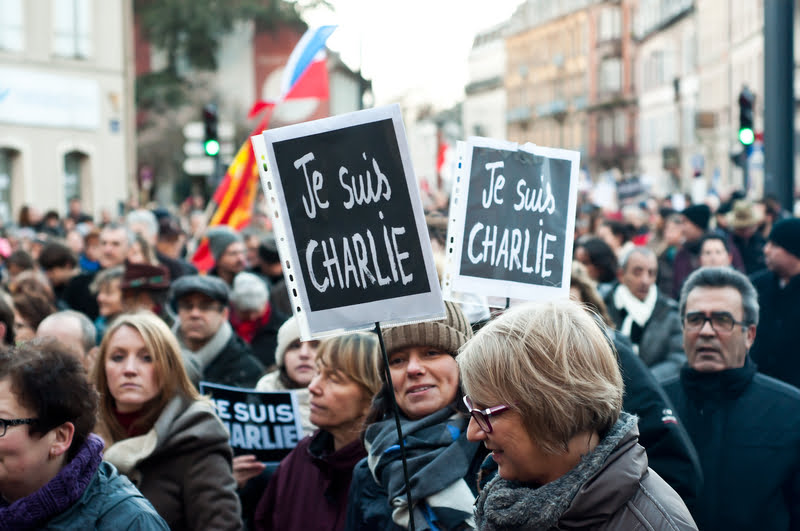