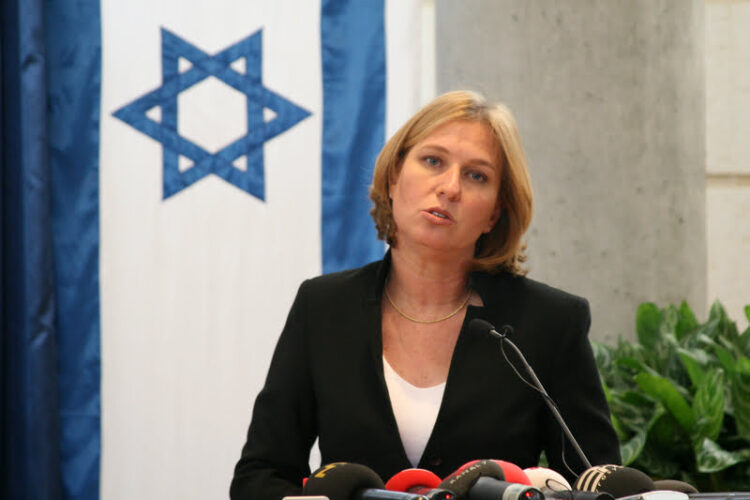 The news that Tzipi Livni, a former Mossad agent and recently fired Minister of Parliament during Netanyahu’s latest purge, will run for Israel’s top political post in March is causing world leaders some concern.

With rumors that the Mossad has been listening in on the White House for decades, President Obama commented, “Clever little bastards! How the hell am I supposed to talk smack about Israel and then deny it if Livni rises to power? Not only is she former Mossad but also the Mossad answers directly to the Prime Minister. Call me crazy but don’t be surprised if you start seeing me walking around the Oval Office in a tinfoil hat.”

Arab leaders seem more relaxed. “Eh, they’ve been listening in on us for decades. What? We’re supposed to be concerned now? If anything, we’re quite thrilled at the possibility that Netanyahu won’t be in power. Ever tried negotiating with that man? Apparently he’s limited to a one-word vocabulary: ‘Iran’”.

As for the rest of the world, it appears that many citizens have dumped their cell phones and have gone ‘old school’. According to one couple in London, “A former Mossad agent as Prime Minister? Fuck that! On the one hand, the moment I heard the news, I deleted all information, stripped my cell phone down, tossed the battery, and threw what was left into the fireplace. We don’t talk in the house anymore; we simply communicate using pen and paper and we’re also taking a sign language course. On the other hand, pen and paper has kept the wife’s nagging to a minimum, so you know, bonus!”

Strangely, The Israeli Daily was informed that Livni had already read this report before it was published. Should that be the case, TID would like to add, “Support Livni! Go Mossad!” 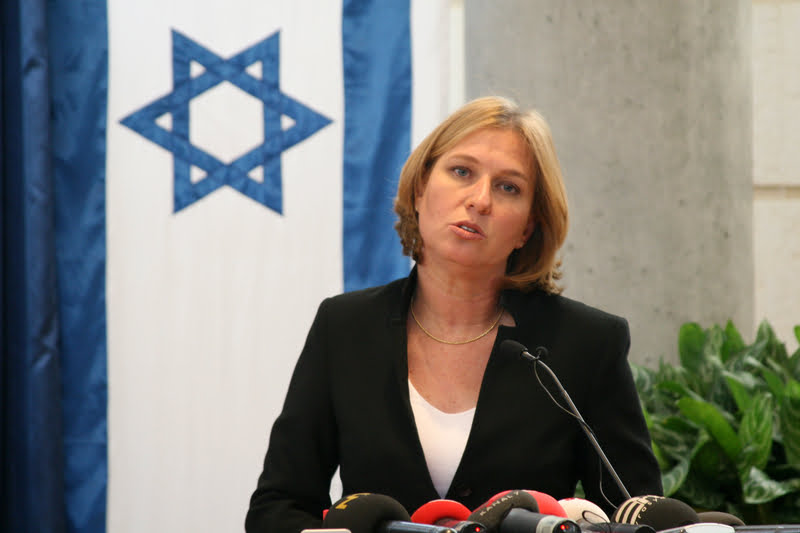