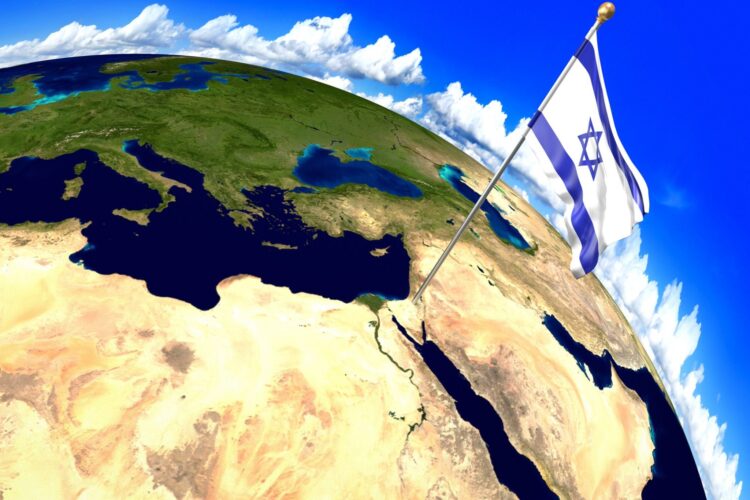 Amid a level of controversy normally reserved for deciding whether to raise or lower White House flags in honor of dead Senators, the Knesset passed a bill declaring Israel the nation-state of the Jewish people. Even with tensions running higher than a Birthright kid who just hiked up Masada while smoking a joint, The Mideast Beast has learned that all the hullabaloo may be misplaced.  According to government sources, both fears about Israel losing its Jewish character and about forcefully imposing it are unwarranted and miss the point.

Apparently, the new law is more about a group of MPs wanting to beat a longstanding record than trying to change anyone’s way of life.  “You see, these ministers view it as an embarrassment to the State,” a government staffer revealed to TMB, “That the largest ever territory labeled as being specifically ‘for Jews’ was in Poland.”

Indeed, contrary to prevailing wisdom, the largest area ever designated as being for Jews isn’t Christmas Eve at Gan Asia Kosher Chinese Food on Amsterdam between 93rd and 94th streets.  Rather, the title is still held by the infamous Warsaw Ghetto.  “These proud Israelis want to take the record from Warsaw and think it should belong to the Land of Bagged Milk and Honey,” the staffer continued.

As a result of the bill’s passage, the new expressly Jewish territory smashes the previous record by over 8,000 square miles.  So now that this brave whistleblower has revealed the true thought-process behind this Guinness Book of World Records attempt, Jewish Israelis may need to ask themselves if a ghetto is only a ghetto if it’s imposed from the outside.