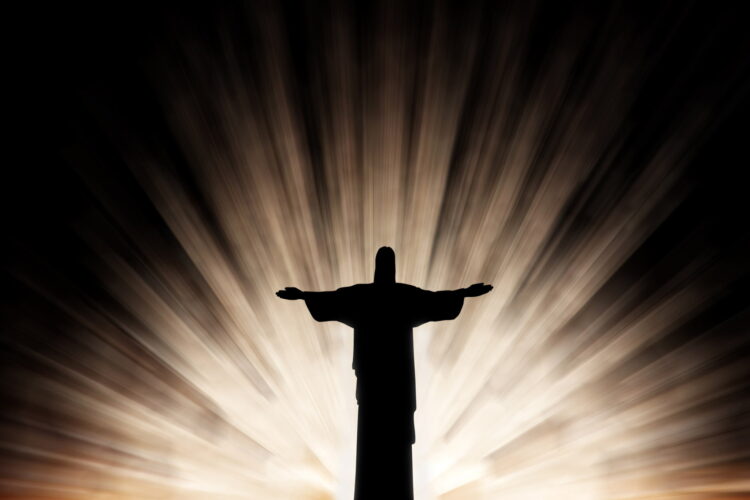 Since its founding in 1948, Israel has proudly declared itself the “Homeland of the Jewish People.” That title will now undergo some workshopping as a result of the merger announced yesterday. As part of the deal, Evangelical Christians will allow Israel to retain the famous “Jewish State” brand due to its commercial popularity, but all profit generated by that brand will be funneled into the machinery of the larger entity of the Evangelical Christian Right (ECR).  “We didn’t pursue this merger to change Israel’s brand,” an ECR spokesperson assured TMB.  “We love Israel, and we love what they’ve been doing over there.  The location, distribution, and cult-following are what interested us.”  According to the ECR, Israel was a desirable acquisition for their shareholders because of its position as an enemy of political Islam, its significance to Christian prophecy, its value as a mobilizer of older white voters, and its use as a convenient proof that President Trump isn’t anti-Semitic.

According to sources with knowledge of the deal, going forward, Israel will likely be called, “The homeland of the Jewish people, brought to you by Evangelical Christian Right: Middle East Branch, a subsidiary of the Evangelical Christian Right, Inc.”  Israeli media has been probing Prime Minister Benjamin Netanyahu about the deal, asking what it means for the country.  “This deal is good news for us,” Netanyahu told reporters, “I’m not quite sure why they’re so interested in getting all the Jews to come here from all over the world, and I didn’t think to ask.  But, I’m sure they have the best interests of the Jewish people at heart.  Regardless, I’m more than happy to accept their support and methods if it means that the right person is Prime Minister.”  When pressed about future plans for the Israeli brand, Netanyahu responded angrily.  “Why would the Evangelicals pursue this merger if they just want to change us?  I’m about ninety-nine percent sure this deal definitely won’t end up forcing us to compromise on our values or dilute who we are as a sovereign nation in control of its own future!” 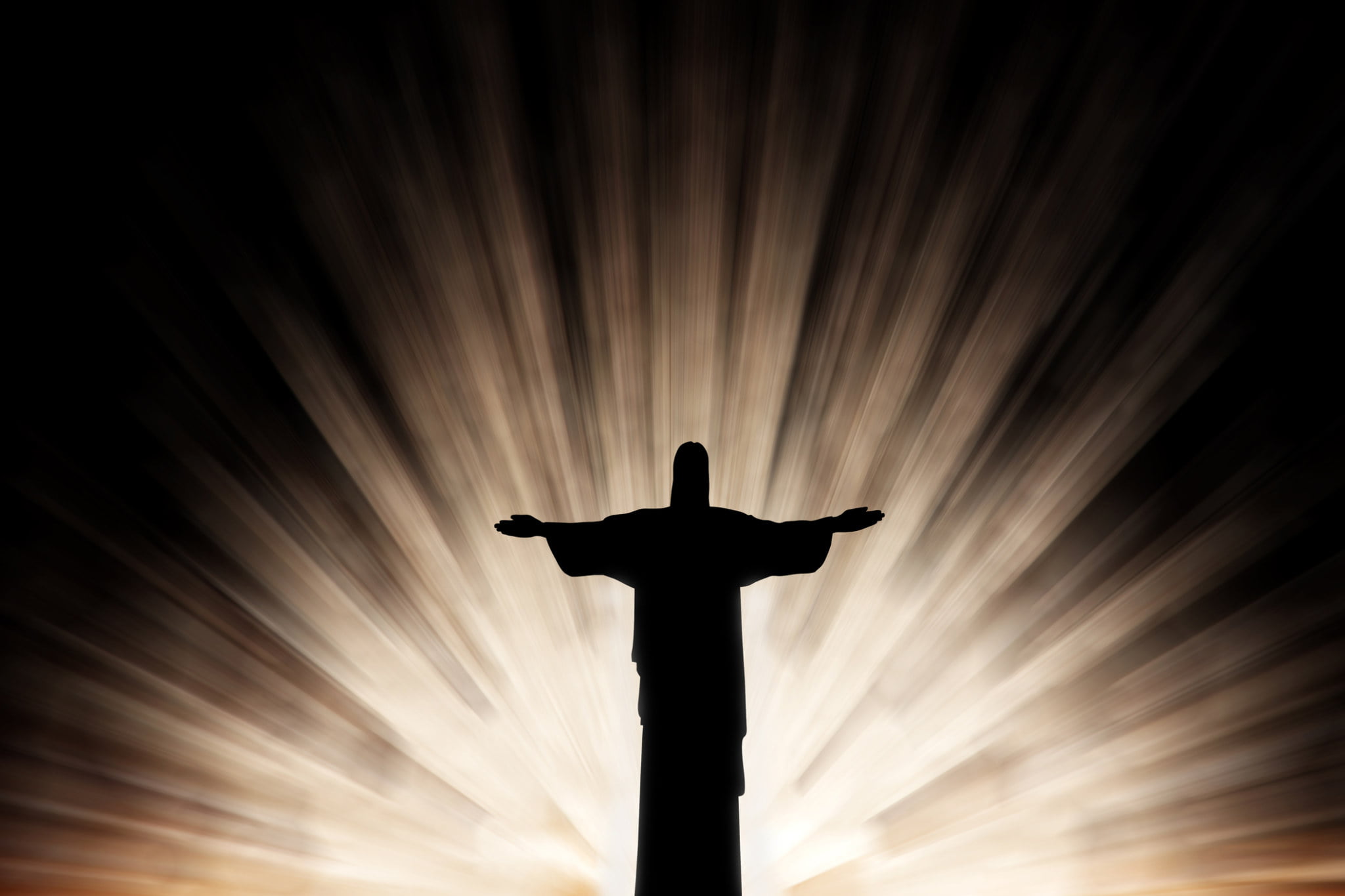