‘Why Can’t You Be More Like Maxine Waters?’ ISIS Chief Asks 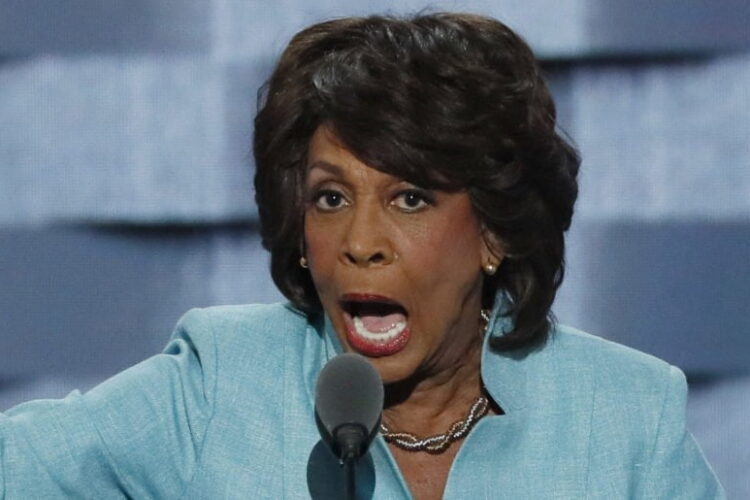 Baghdadi’s statement came after Waters, one of US President Donald Trump’s most vocal critics, told supporters at a rally to harass officials in the Trump administration if they came across them in public. Baghdadi called it a “great idea” – and one that could be replicated by faithful jihadis against non-believers.

“A lot of you post on Twitter and Instagram about how evil the infidels are and what you will do if you catch one, but then when you come across them in the street you just mutter about disagreeing with them but respecting their opinions,” Baghdadi told his followers. “If you all would be more like Maxine, maybe we would still have some fucking land in Syria.”

As of press time, ISIS had reconquered parts of Iraq after a Salafi restaurant owner refused to serve falafel to a spokesman for the Iraqi prime minister.