White House: “Jews, Gypsies, and Homosexuals Entered Gas Chambers of Their Own Volition” 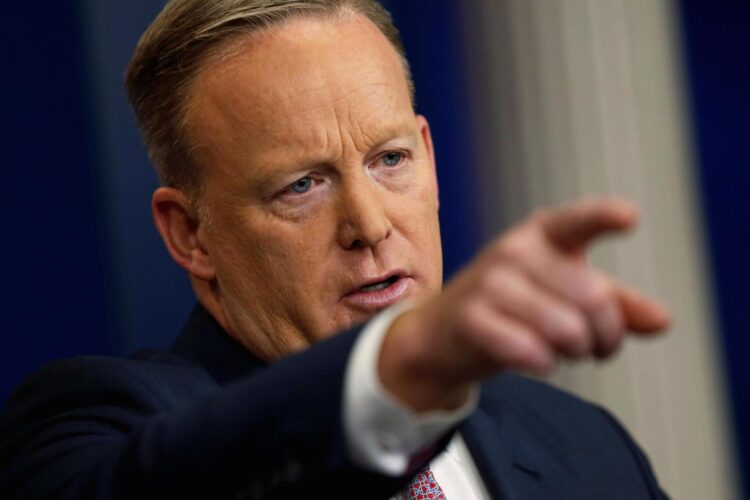 Image from CNBC. Found at http://cnb.cx/2jWaySu in "WH spokesman Spicer can't give evidence to back Trump's claim that millions voted illegally".

Following his statements regarding Hitler’s “never using chemical weapons,” White House Press Secretary Sean Spicer has apparently retracted and amended his comments, saying that “although Hitler did use chemical weapons, he did so in closed quarters, whereas Assad used them on the battlefield.” Apparently, those who entered the gas chambers did so of their own volition and could have escaped.

Members of the Syrian government who are known Holocaust deniers commended Spicer on this “accurate” depiction of the events of WWII and thanked him for portraying Assad’s strength as a military leader so effectively in front of the international community.

During a press conference late Tuesday evening Spicer further explained his comments: “Germany is an automobile empire. All those Jews could have driven away from the Holocaust centers in BMWs, no problem. But Syrians? You think you can flee chemical bombs on a camel? No way, impossible. SAD!” 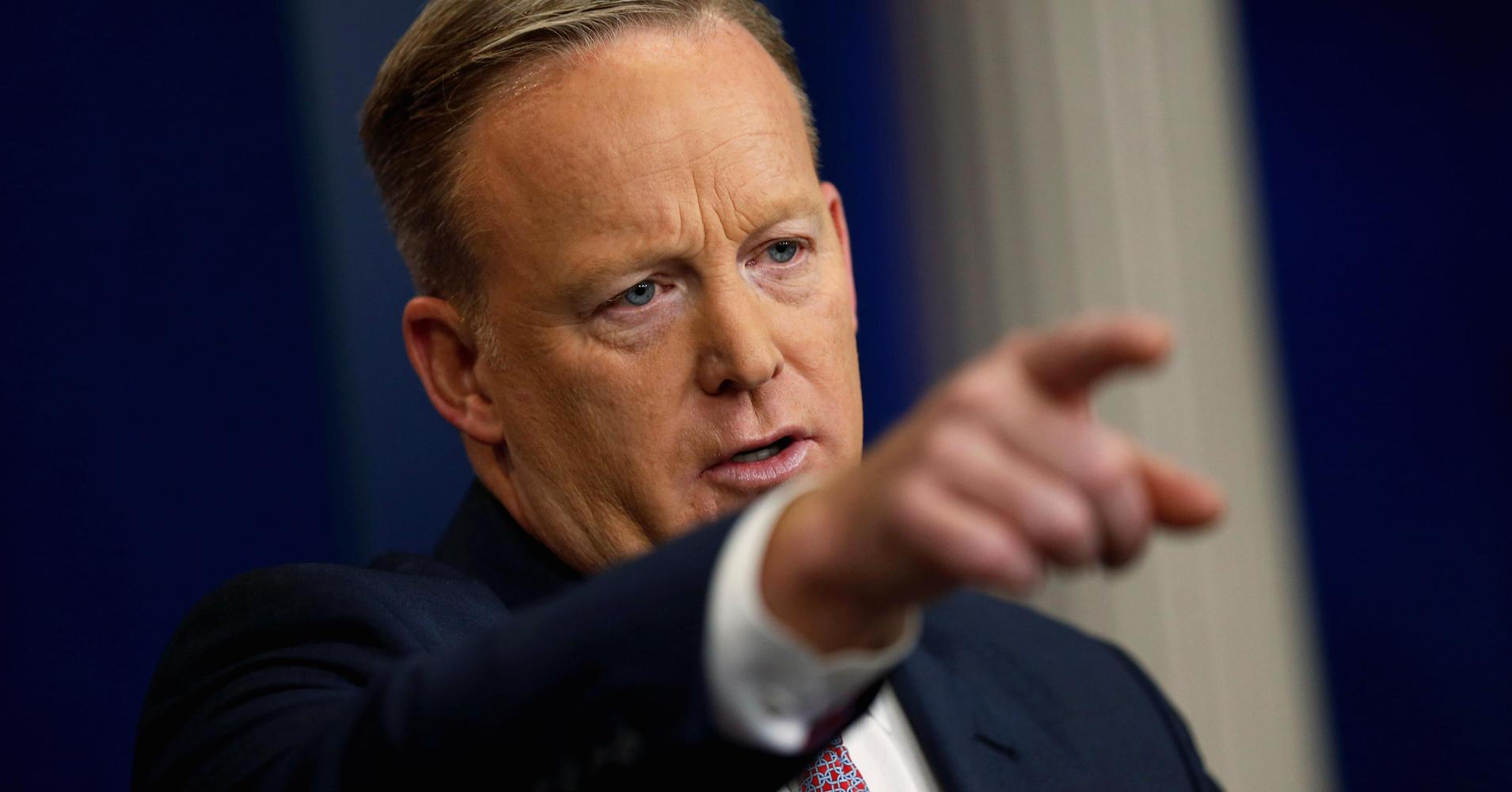