Warren Promises Reparations for People Who Don’t Like Falafel 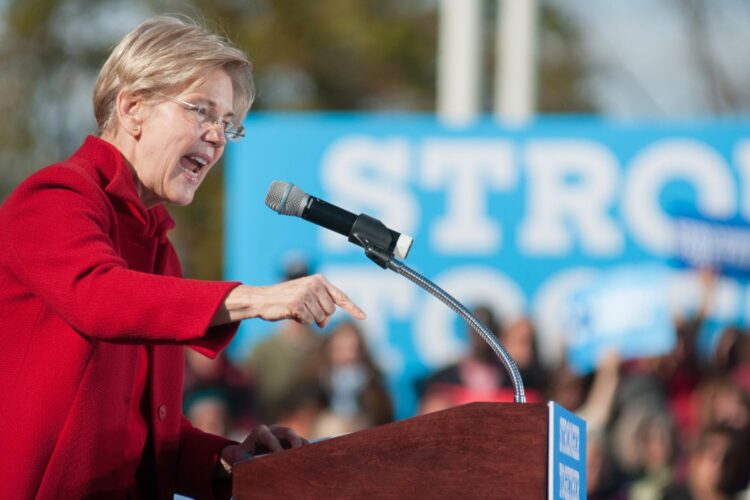 Noting that the rising popularity of the chickpea-based dish has placed a burden on Americans who do not have a taste for it, Massachusetts senator and Democratic presidential candidate Elizabeth Warren has come out for reparations for anyone who does not like falafel.

Warren made the promise at Wednesday night’s Democratic debate, just days after calling for reparations for gay Americans.

“While Americans like me who like falafel have benefited, I can see how it could be annoying if you don’t like it and all of a sudden, it’s on every menu in the country,” Warren explained. “It is not fair that the big corporations decide what food we eat and don’t have to pay for the harm it does us.”

While Warren’s proposal was the most progressive reparations plan proposed at the time, that distinction did not last long. Shortly after her remarks, Senator Bernie Sanders released a plan to not only give reparations to people who do not like falafel, but also to those who do like the dish to make up for all the years it was not widely available.