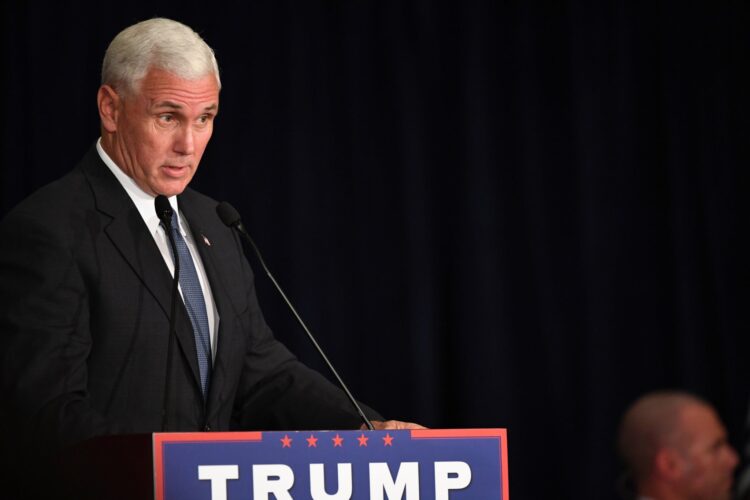 Mr. Pence extended the invitation following an awkward Friends of Ireland breakfast, at which neither Dr. Barrett or Mr. Varadkar were struck down by lightning. One attendee commented, “The Vice President kept on looking upwards during the event, and at one point when he caught the two of them briefly holding hands, he did seem to edge his chair further away, as if he put himself out of the line of fire of divine wrath.”

At the end of the meal the Vice President made his surprise invitation saying, “You really should come and see the view from the top, it’s amazing.” However Secret Service agents intervened to prevent the unscheduled trip with one commenting, “There’s a really low wall up there, we’d hate to see any accidents.” 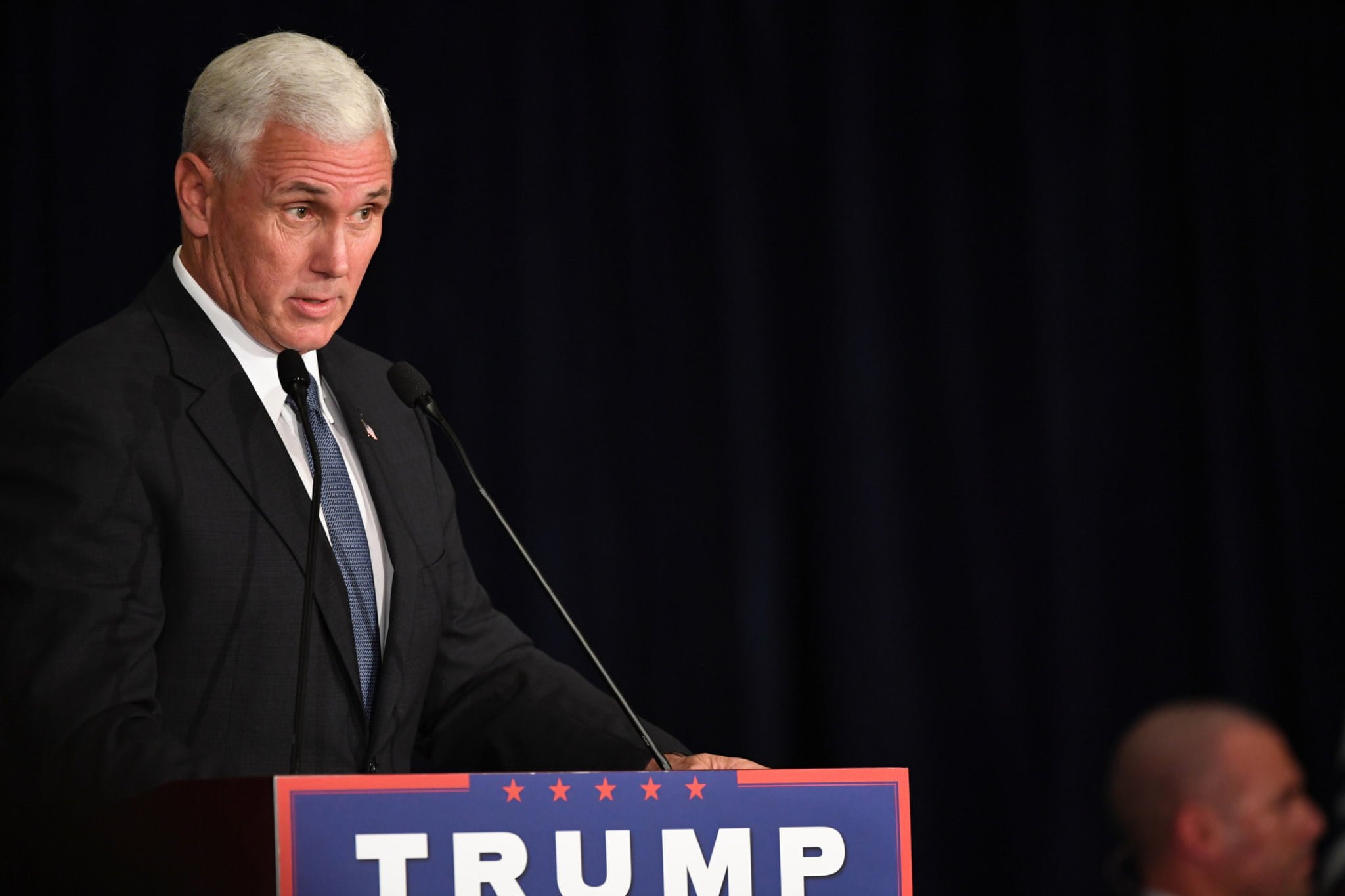