US Senate Confirms Iran Much Easier Than Health Care 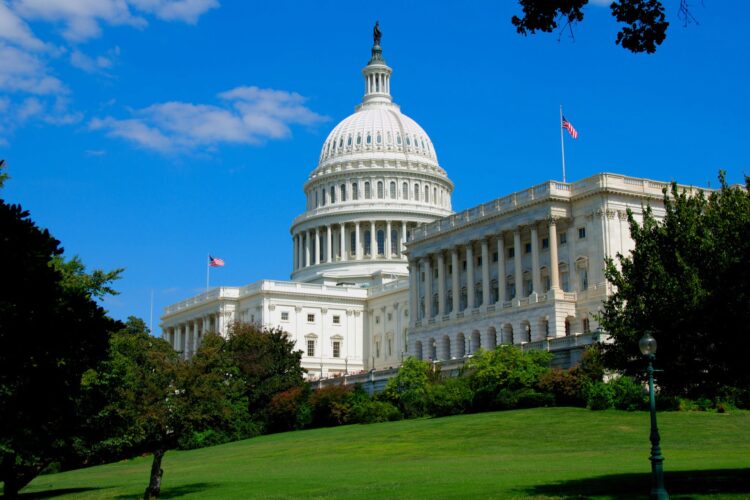 The 98-2 United States Senate vote to impose new sanctions on Iran has confirmed once and for all that Middle Eastern international relations is tons easier than health care.

Senate Majority Leader Mitch McConnell commented earlier today, “Many people have suggested that on health care reform we choked bigger than the Boston Red Sox, but those guys can kiss my throat pouch. As President Trump so wisely tweeted just the other day, health reform is hard. And if the President – who is to government what Deuce Bigalow: Male Gigolo is to comedy – says that, then you know it must be true. And the fact that we can come together and solve our biggest challenge in the Middle East on the same day is a testament to that truth.”

A spokesperson for the White House stated, “The President is pleased to have his instincts proven yet again. And he is as always prepared to put his best people on this challenge. So, from next week Jared Kushner will be switching his Wednesday morning efforts solving the Syrian civil war and begin drafting a brand new bill. This will mean that he won’t be able to get over to Jerusalem for a couple of weeks. But what’s the worst that can happen there? Right?”