US Embassy Staff Riot Over Move to Jerusalem 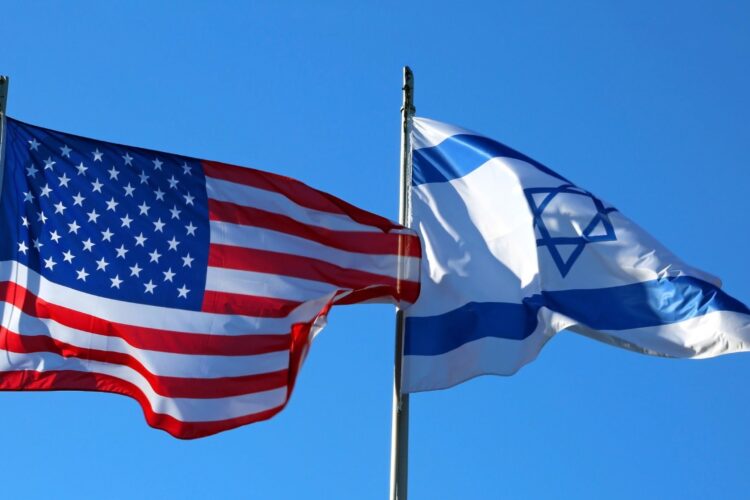 While US President Donald Trump’s decision to recognize Jerusalem as Israel’s capital has yet to ignite the Middle East, the decision has led to protests from embassy staff who complained they had spent months perfecting their “beach bods” for nothing.

“[US Secretary of State Rex] Tillerson told me if I went to Israel, I’d be on the beach every day,” (< yup, watch the vid), said one masked embassy official, referring the embassy’s current location on the shore of the Mediterranean Sea. “I spent, like, eight hours a week doing Crossfit. That’s time I’ll never get back.”

Nearly all of the American officials in the country told The Mideast Beast they opposed the move, but few pointed to the impact it will have on the stalled Israeli-Palestinian peace process.

“In Tel Aviv, I could stare at bikini-clad women all day, then drink on the beach at night,” one embassy worker said as he lit a Molotov cocktail. “What am I supposed to do in Jerusalem? Put on tefillin?”

As of press time, protests had also broken out at the Czech embassy in Tel Aviv and are expected shortly at the embassy of Micronesia. 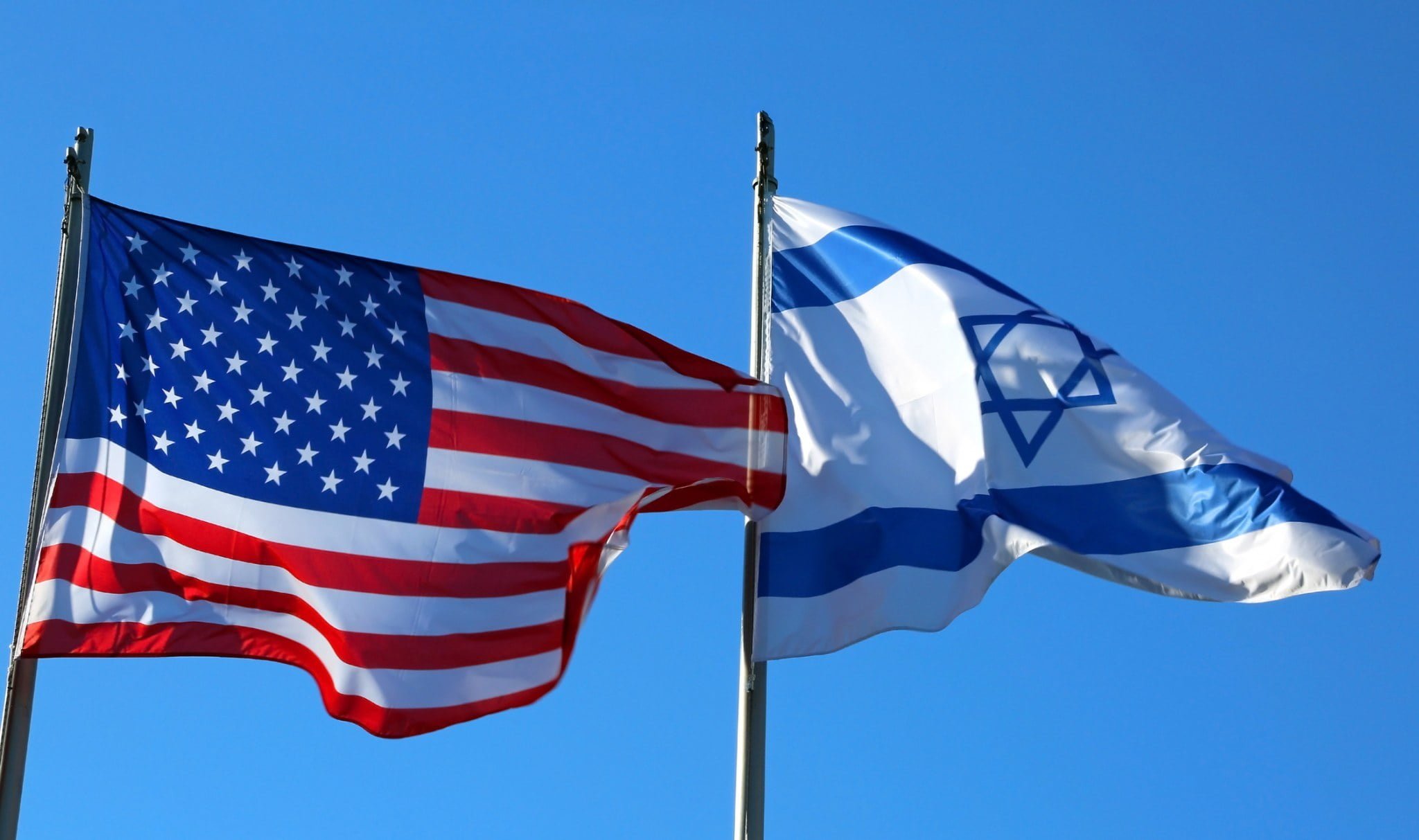