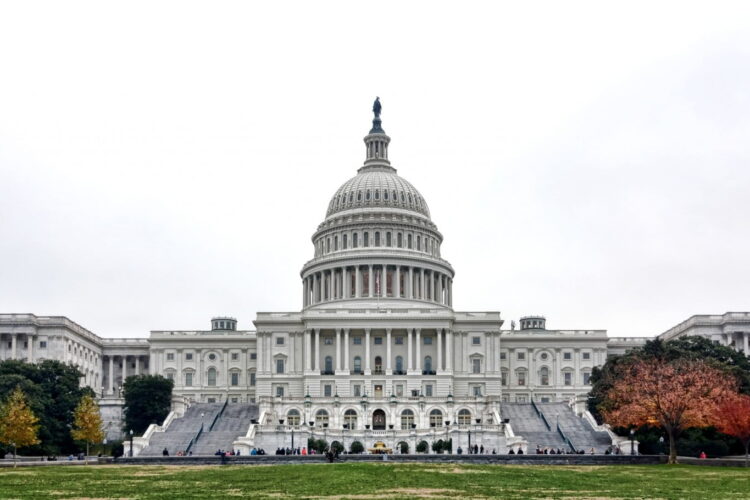 Following the surprise election of Donald Trump to be the country’s first ever hybrid President/CEO, the leaders of the Democratic Party have entered into an agreement with Hamas to receive training in armed resistance to an occupying power.

ISIS could not be reached for comment, although it is understood that they were the second-lowest bidder behind the Palestinian amateur rocketeers.

Senate Minority Leader Chuck Schumer told The Mideast Beast, “The Republicans have taken our land!  They are occupiers and must be made to trade Senate seats for peace. We have petitioned the UN for a strongly worded resolution, but if that fails, shit’s gonna get real.”

Hamas spokeswoman, Waffa ul-Givitbak echoed Schumer’s frustration saying “Hamas and the Democratic Party have been fighting a common foe for decades. Our hatred of Fox News binds us together, but this ‘official’ joining of forces is a long-overdue, and welcome development.”

Senate Majority leader Mitch McConnell declined comment for this story, but his published schedule reveals a series of appointments at the US offices of Zimbabwean strongman Robert Mugabe, despite McConnell’s inability to find Zimbabwe on a map.