Urban Outfitters Unveils New “I watched the Nazis murder my family, and all I got was this crummy T-shirt” Design 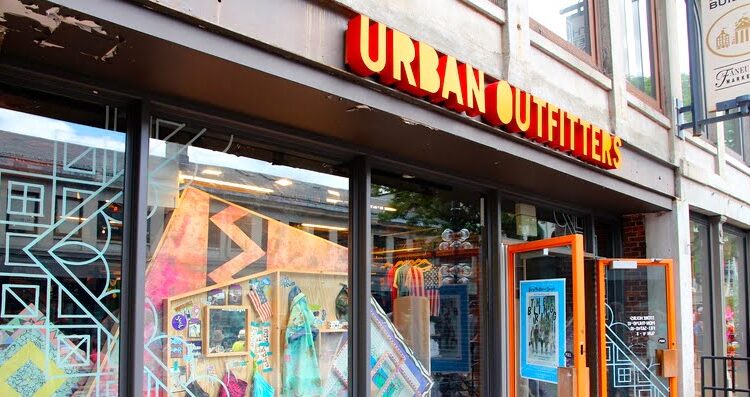 Following a string of questionable, Holocaust-based designs, Urban Outfitters released a new shirt not long ago that created yet more uproar. Previously controversial designs include patterns that closely mimic Nazi concentration camp prisoner uniforms, including stripes and a yellow star and stripes with a pink triangle. The Israeli Daily spoke with a spokesperson from Urban Outfitters to get some answers about the patterns, as well as the new design.

The Israeli Daily (TID): What do you say to critics who say you’re exploiting the suffering of literally millions of people during the Holocaust for financial gain?

TID: Are the designs based on those often seen in the Holocaust?”

UO: Oh, no, definitely not. It’s a series titled, ‘Holo-chic.’   But no, it’s not based on all those fantastic Nazi prints.

TID: Can you see why people would be upset by these patterns?

UO: Look, the Holocaust was bad. Duh. Although, the way we figure, people in concentration camps would make great Urban Outfitters models. I mean, wow, talk about looking thin; everybody wants that!

TID: Um… wow. That’s offensive on just so many levels. What about the new shirt design?

UO: We just think, why throw out the baby with the bathwater? The Nazis had some bad ideas, but they clearly had a top-notch graphic-design team.