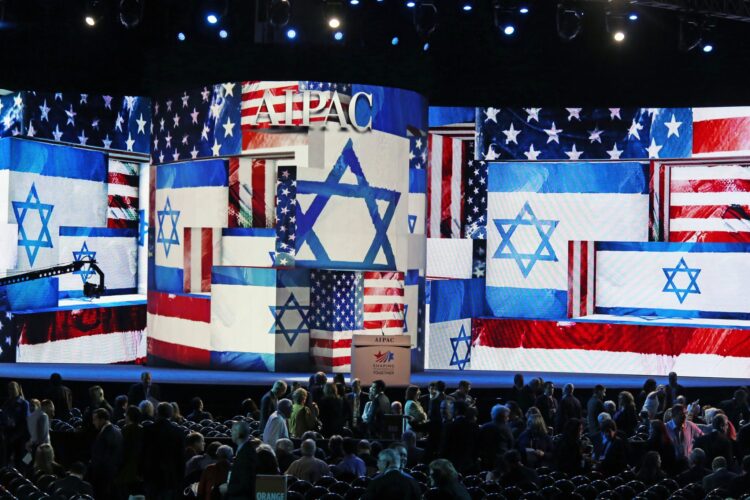 Washington D.C. – Citing a “lack of pro-Israel sentiment” as the reason for the delay in Barak Obama’s supreme court nomination process, AIPAC announced their own nominee for the position.

In a statement released Monday, AIPAC announced, “the reason why the Senate is refusing to consider Merrick Garland? You guessed it – it’s us! He simply isn’t pro-Israel enough, so obviously he can’t be part of the United States democratic process.”

“We think anybody on the United States Supreme Court should have kissed Netanyahu’s hand, or perhaps said something inflammatory against Israeli-Arabs, before even being considered for the job,” AIPAC elaborated.

In place of Obama’s nominee, AIPAC has suggested Roni Silverman for the position. Roni has no background in law or the court system, but he learned on a Birthright trip that ‘Israel can do no wrong’, according to AIPAC’s curriculum and ‘Israel can do no right’, according to J Street. “So, let’s be honest, is there really anything else he needs to know?”

The same officials completed their statement by noting, “we expect to see Roni’s nomination process move quickly and efficiently through the legislature. After all, many people oddly claim that we already own most of congress, so we should be good.”