UNESCO Responds to US Exit with 77 Anti-Israel Resolutions 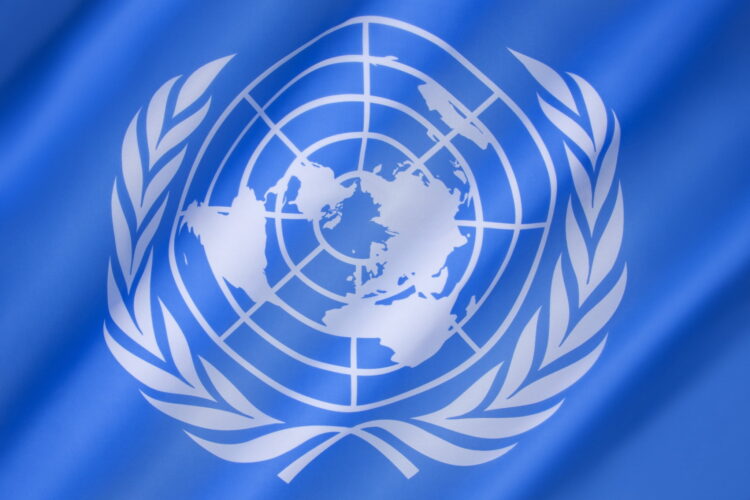 A meeting held by UNESCO’s General Conference to address President Donald Trump’s decision to pull out of the agency ended with the conference passing nearly 80 resolutions condemning Israel and the Jewish people.

“We really aren’t sure how it happened,” Director-General Irina Bokova admitted. “We opened up the debate to discuss the loss of US support, and the next thing I know we’ve passed 12 resolutions condemning the Jews for the Holocaust.”

While UNESCO’s stated mission is to promote peace and security through educational, scientific and cultural reforms, the agency has repeatedly gotten sidetracked by its obsession with condemnation of the Jewish state. From 2009 to 2014, for example, UNESCO passed 46 anti-Israel resolutions, versus just one condemning the Syrian government.

“Without funding from the US,” Bokova warned, “we may have to print future resolutions denying Jewish connection to the Western Wall on cheap paper.” 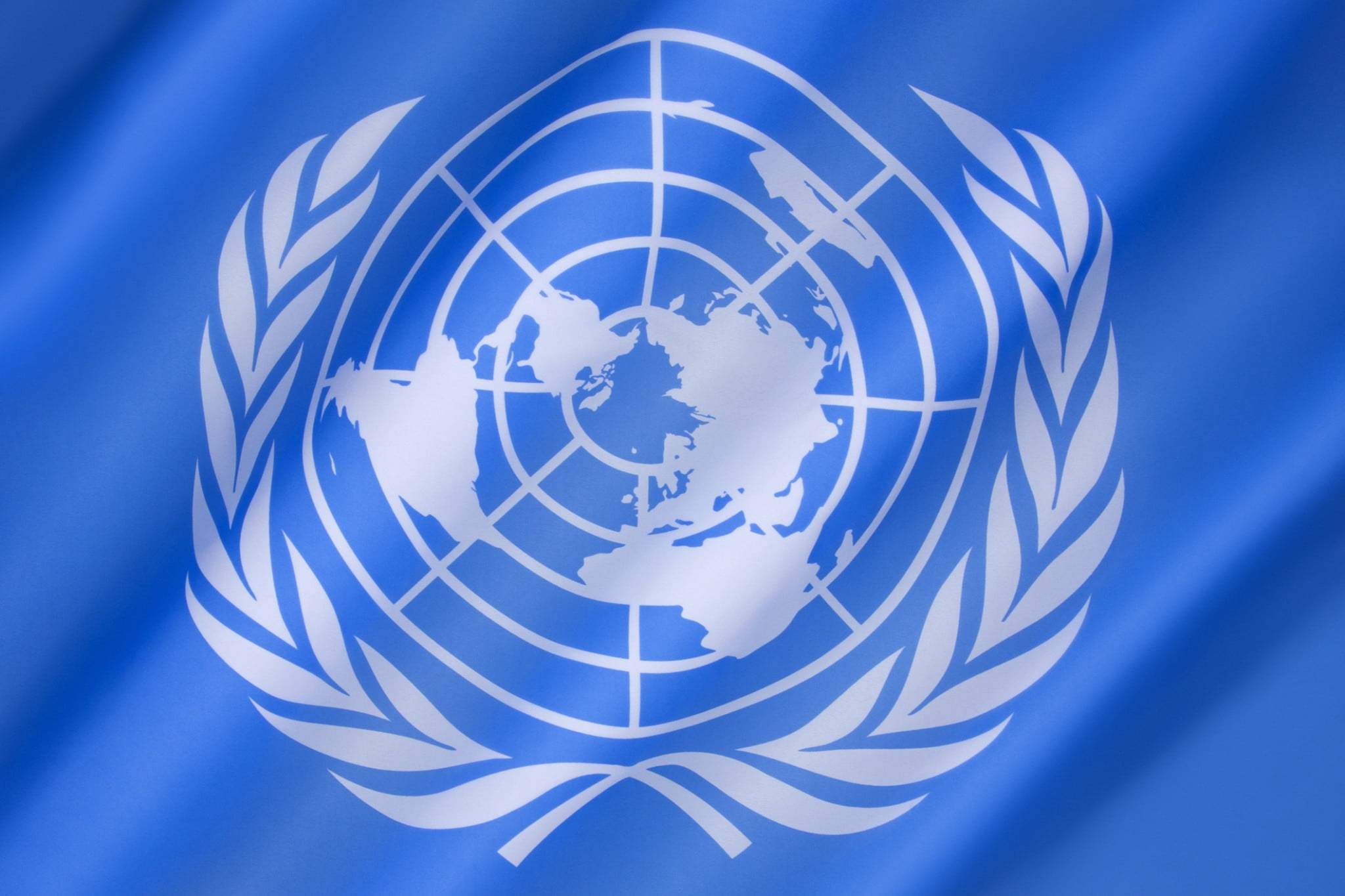