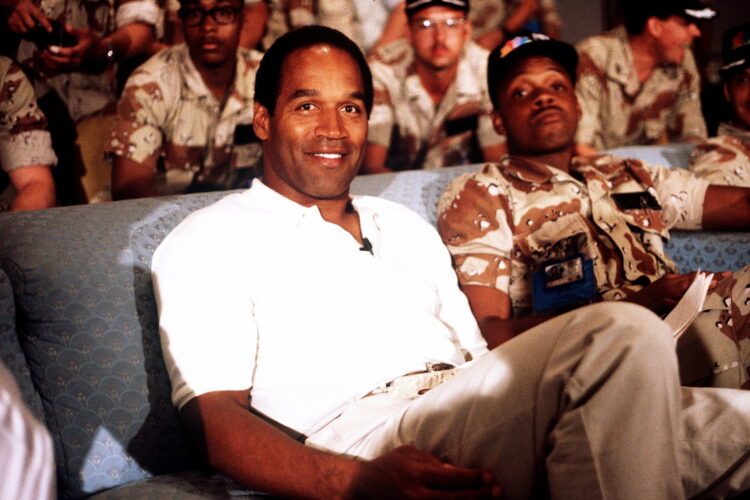 The center’s new name caused embarrassment for both the UN and for Norway’s foreign ministry, which had sponsored the project. The controversy comes a week after the Palestinian Authority named another center after Dalal Mughrabi, who killed 38 Israeli civilians, including 13 children, in a 1978 terror attack.

“At this point, it kind of feels like they’re just trying to embarrass us,” Guterres said, referring to the PA. “We’re really starting to get tired of their shit.”

As of press time, Palestinian officials were set to announce the opening of the “Jared Fogle Children’s Center.” 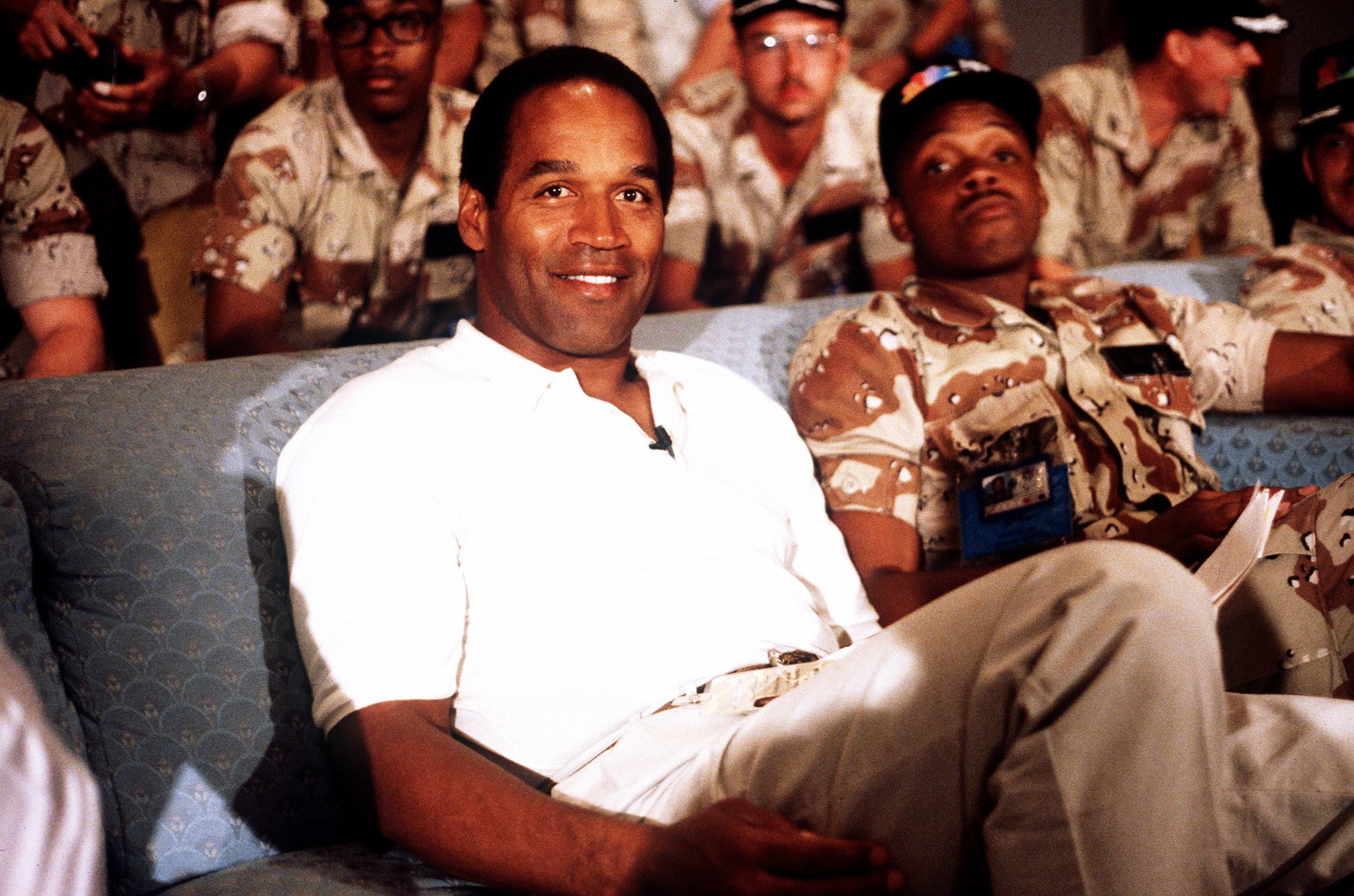