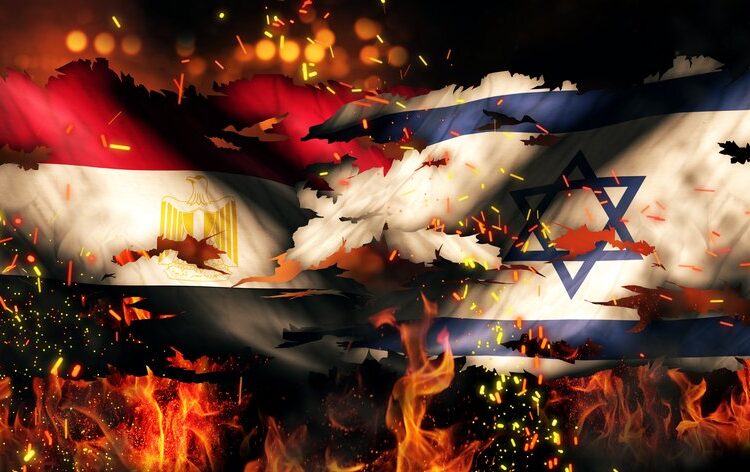 Secret UN communiques passed to The Mideast Beast have revealed that Egypt and Israel came close to renewed conflict last week due to the over exuberance of some of the peacekeepers posted to the Multinational Force & Observers operating in the Sinai peninsula.

According to the communiques Indian soldiers posted as part of the force were able to sneak in a large number of fireworks in order to celebrate Diwali, the Hindu’s ‘Festival of Lights’. When set off at the culmination of the Hindu religious festival the fireworks alarmed Egyptian and Israeli commanders.

One communique explained: “Indian soldiers were determined to celebrate Diwali and procured a quantity of fireworks online from Abdul Smiley’s Good Luck Shop in Jeddah without their commander’s knowledge.”

“When the fireworks were set off late on the night of 23 October local Egyptian and Israeli commanders were alarmed by the sudden display and initiated initial aggressive manoeuvres towards each other.”

A later communique revealed how disaster was narrowly averted after the quick thinking of one Israeli tank commander.

Major Moshe Schummen, explained, “initially when we heard the commotion the lads ducked for cover, but then the training kicked in and we fired up our Merkavas. We were on route to our jump off point, when Ilan Mimsar my driver had a sudden thought. Luckily he did his gap year in India and told me about how those Hindu nuts let off loads of fireworks during the festival. I took a quick look outside and one of those really sparkly ones went right past my head”.

Schummen then contacted his superiors who took several minutes to be convinced. The headquarters was able to contact the local Egyptian commander via WhatsApp, but he was worried the claimed festival was an elaborate trick having never had the opportunity of a gap year in India. He was finally convinced only when Israeli commanders pointed out that had it really been an attack by Israel than he and most of his men would already have been vaporised by the Israeli Air Force. 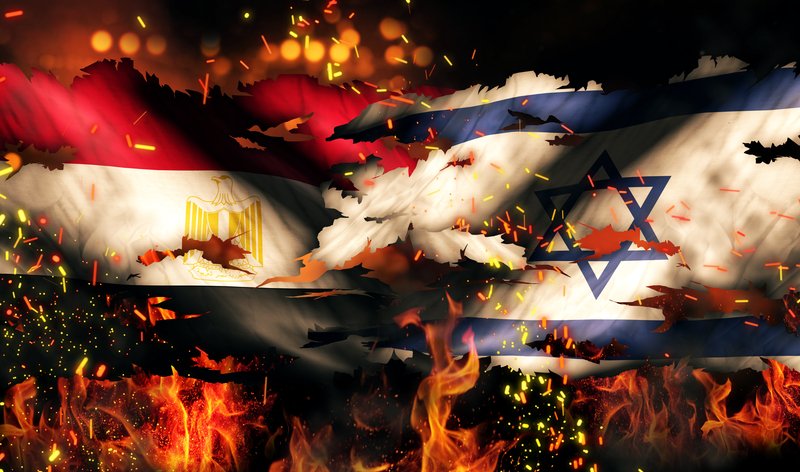