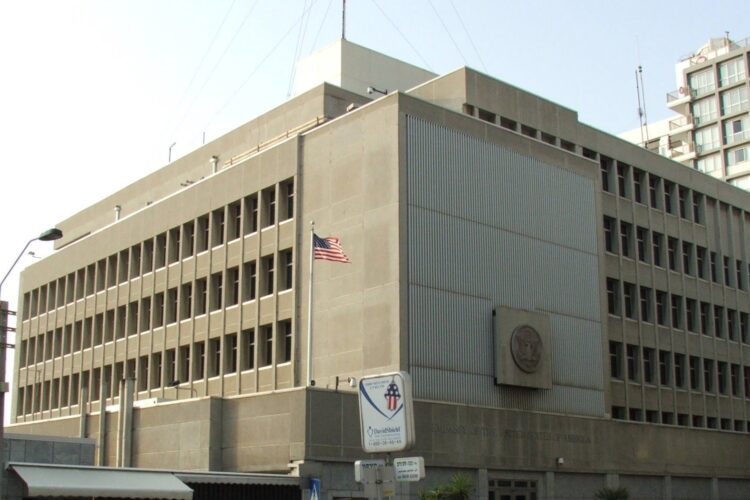 By Krokodyl (my own picture) [GFDL (http://www.gnu.org/copyleft/fdl.html)], via Wikimedia Commons

In a move long sought by Israeli officials, the U.S. will be moving its embassy to Jerusalem, granting the city de facto recognition as the capital of the Jewish state. The State Department insisted, however, that the decision was not due to a change in policy but simply because the American government could not afford the rent on its beachfront Tel Aviv property.

“The United States still believes the capital of the State of Israel should be determined as part of a negotiated final status agreement between the Israeli and Palestinian governments,” State Department Spokesperson Jen Psaki told The Israeli Daily. “But that’s not happening anytime soon, and we have $18 trillion of debt, so the Tel Aviv real estate market is really out of the question.”

The American embassy will be relocated to Gilo, a controversial Jewish neighborhood in East Jerusalem. American diplomats will be housed in the West Bank settlement of Maale Adumim.

“The United States believes the settlements are illegitimate and an obstacle to peace,” Psaki explained. “But the Israeli government offered us a great subsidy on property over the Green Line. I mean, there are hundreds of thousands of settlers, what difference are a few more going to make?”

Palestinian President Mahmoud Abbas initially criticized the decision, but after hearing what the Americans were paying in rent acknowledged they had no other choice. Iranian President Hassan Rouhani called the relocation of the embassy “a smart move.”

“As I keep saying our nuclear program is purely for peaceful purposes, but it’s a good time to get out of the Tel Aviv market,” Rouhani said. “Trust me on that one.” 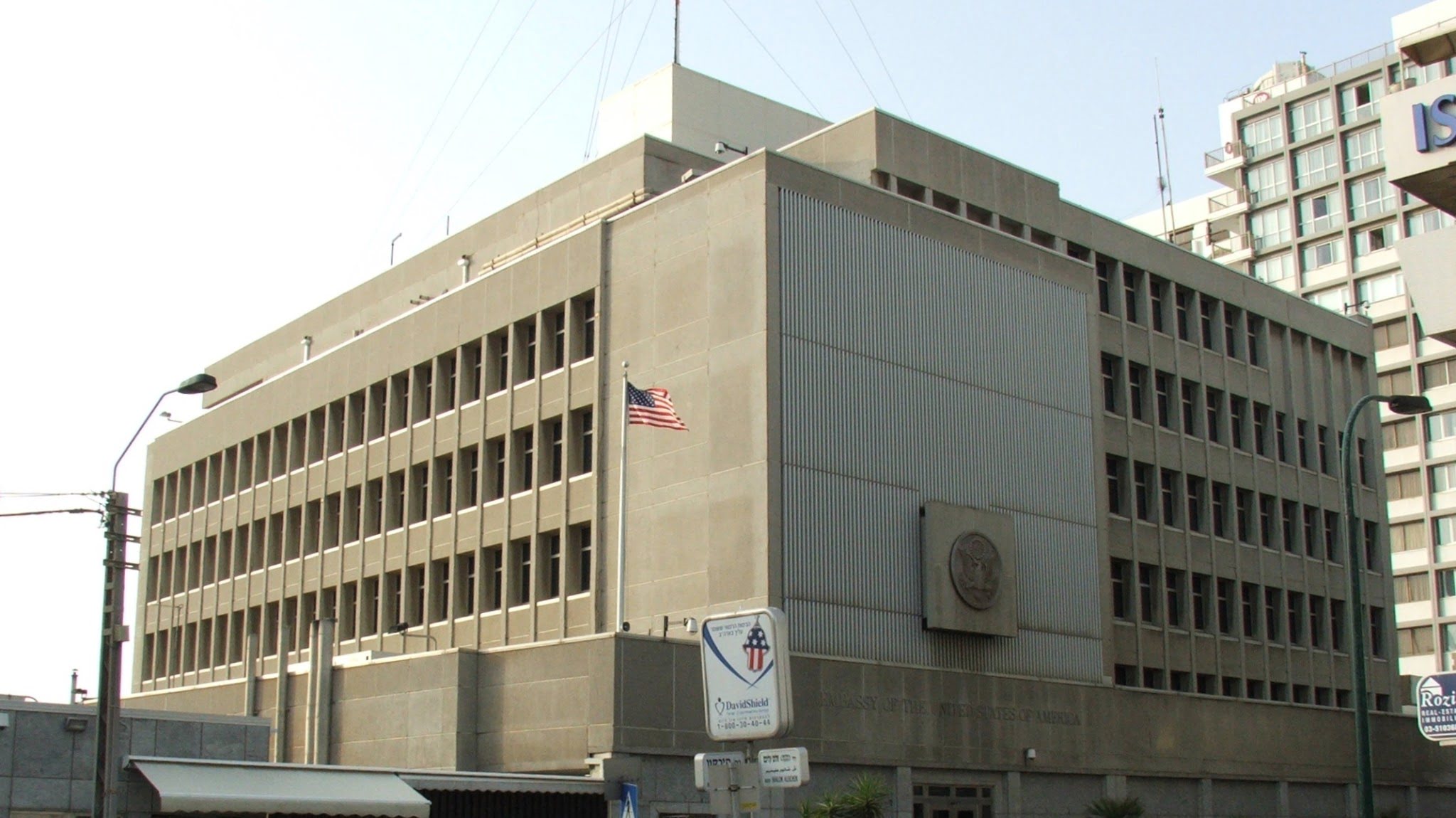