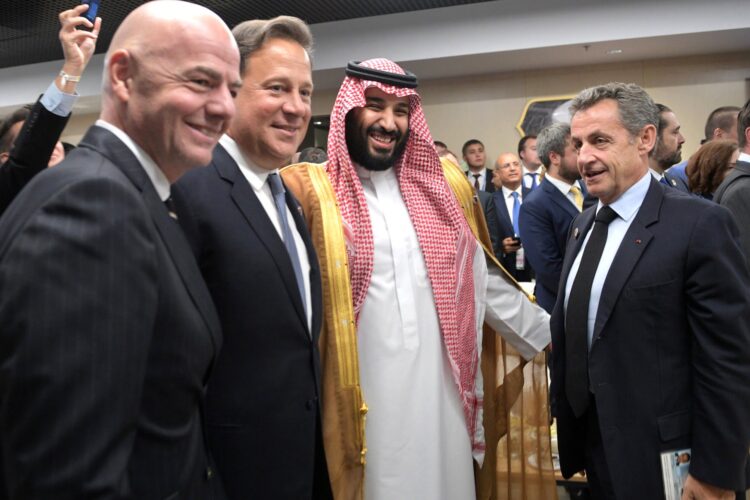 “As a federal employee who relies heavily on the United States Government for his way of life, this is a let-down. All I usually have to do is give them oil in return.” sombrely whispered Salman. ” It’s a major impediment for me receiving money and arms for my ongoing ‘difference of opinion’ in Yemen. It’s really upsetting. If this goes on much longer I may have to do something desperate and degrading, like ask the French for fighter jets.” 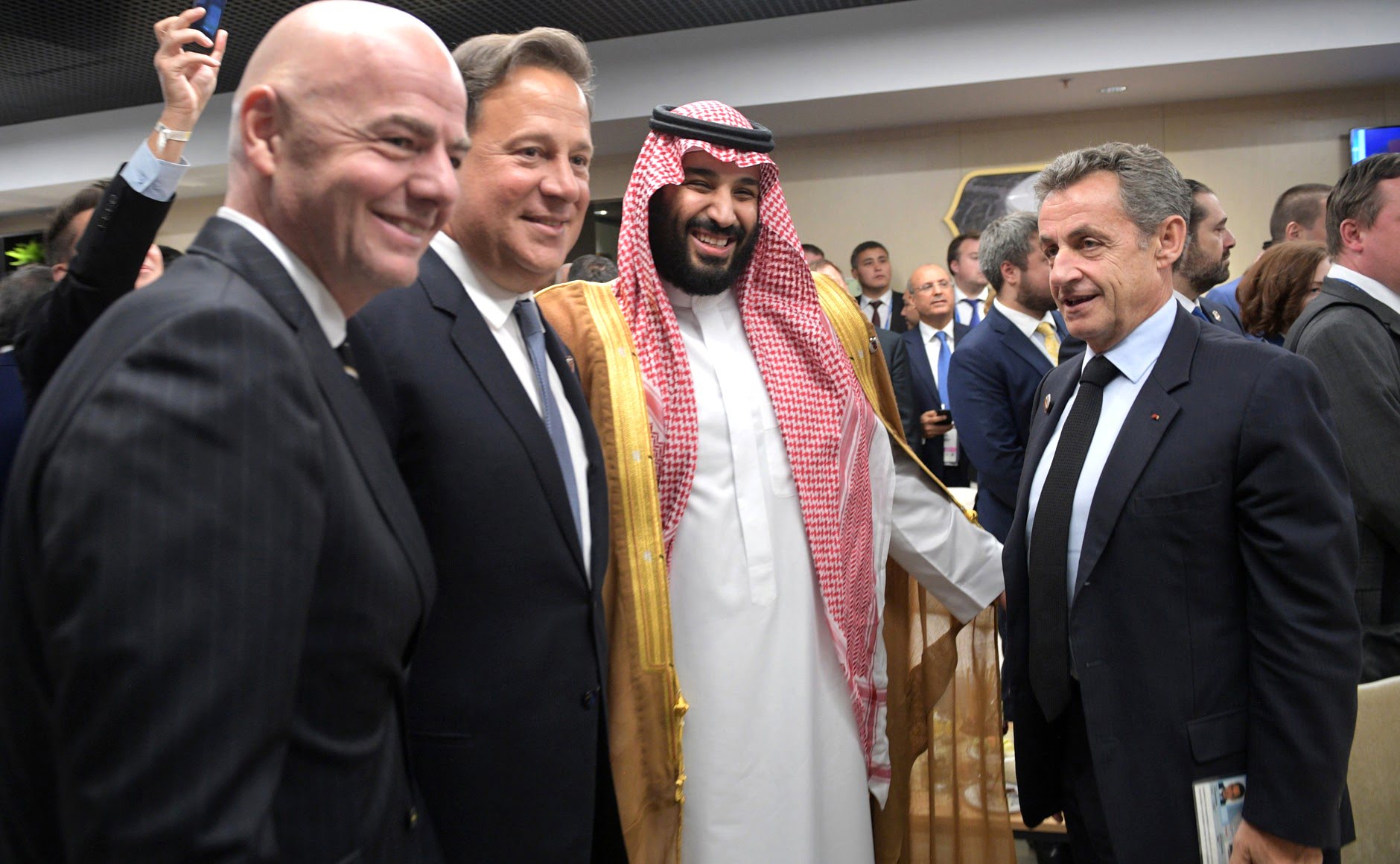