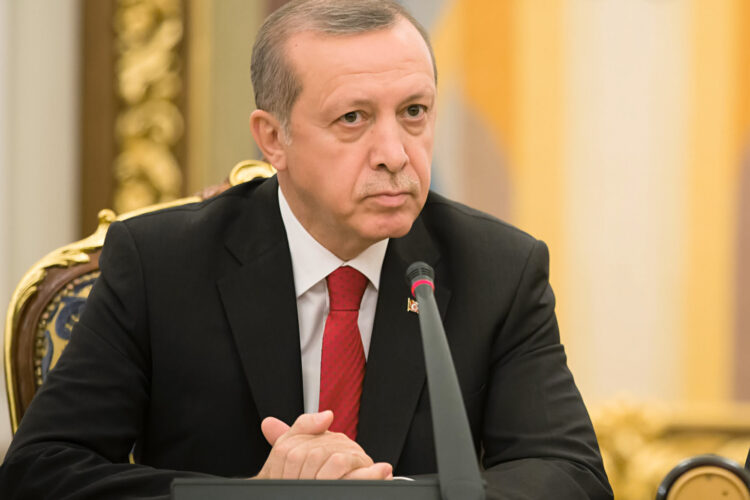 In the wake of his Justice and Development Party‘s humiliating electoral defeat, Turkish President Recep Erdogan lashed out at many of the usual suspects: the New York Times for “being Jews,” the West, and the Kurds for voting. Yet in a surprisingly honest interview with The Israeli Daily, Erdogan explained that he too accepts some of the blame. “Like the captain of the ship, I must accept responsibility when we fail to score enough goals,” Erdogan explained using an indecipherable metaphor.

More concretely, he thought his mistakes came early on. “Everybody said I needed to hire campaign consultants. So I interviewed all the famous guys. Unfortunately you know how it is: all of them either were Jews, or looked like Jews, or knew Jews, so I had to go elsewhere.” Erdogan struck on the idea of hiring those with experience in the Arab world. “I said to my cabinet, ‘look, these American guys you like won races with 51% or 52% and sometimes they even lose!’ The guys in Egypt and Iraq and Syria, they always win, and win big.”

And indeed, it did seem Erdogan had a point about the success of Arab electoral strategists. Evidencing his argument, he pointed to Egyptian President Sisi winning 97% of the vote and Saddam Hussein who won with 100% of the votes with 100% turnout. “Even that pisher Bashir Assad won 89%, and he’s killing his own people.”

Yet despite paying millions to these consultants from across the Arab world, Erdogan’s party still lost their solid parliamentary majority. Does Erdogan see this as a failure to understand Turkish culture? “That’s what I asked them. They were as surprised as I was. Then the Egyptian guy said, ‘wait, you didn’t personally hire the vote counters?’”

Not one to be deterred, Erdogan is already preparing, hiring the entire Egyptian election commission ahead of the next Turkish vote. “Next time, I’ll remember that I’m in the Middle East.” 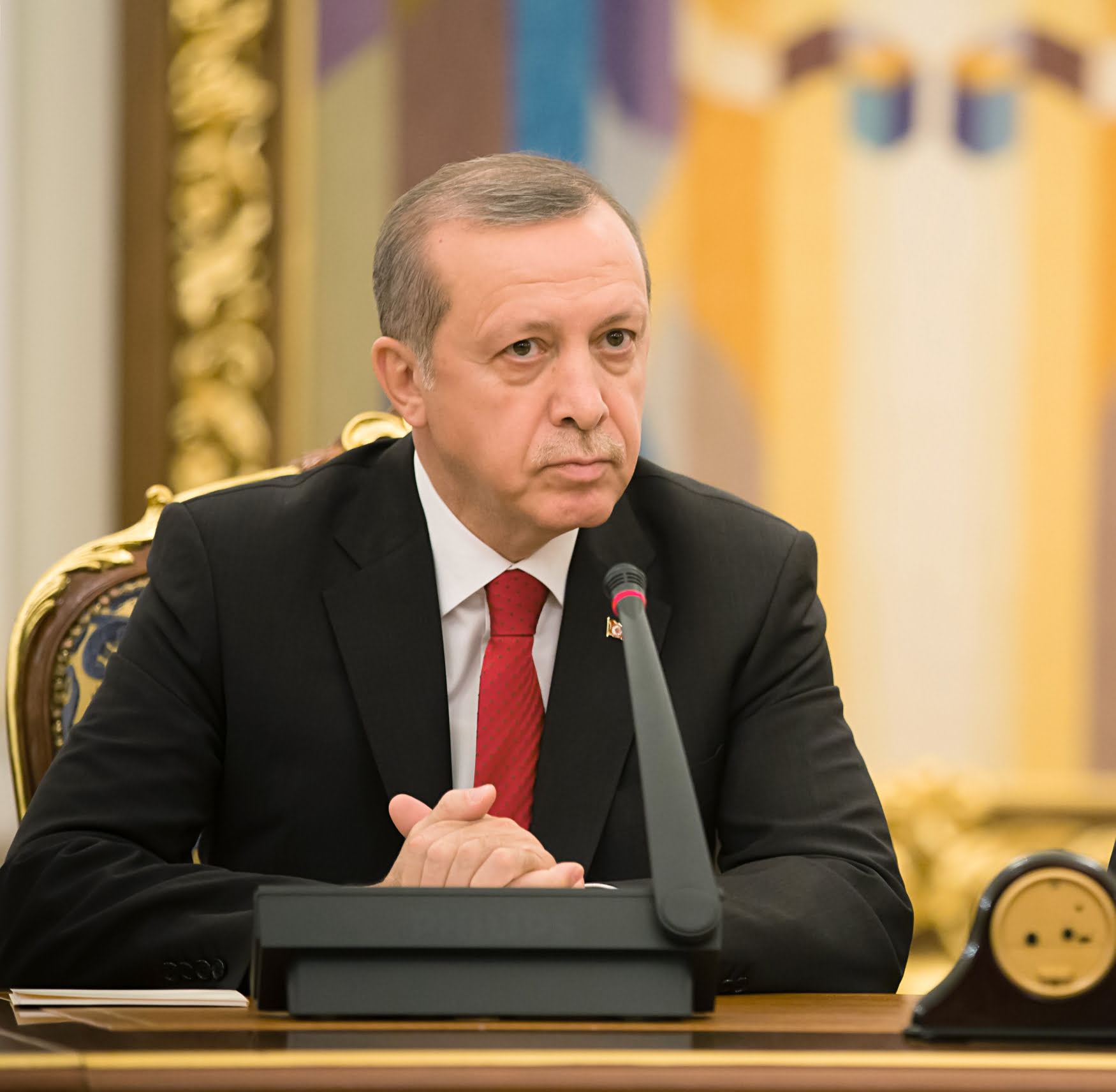