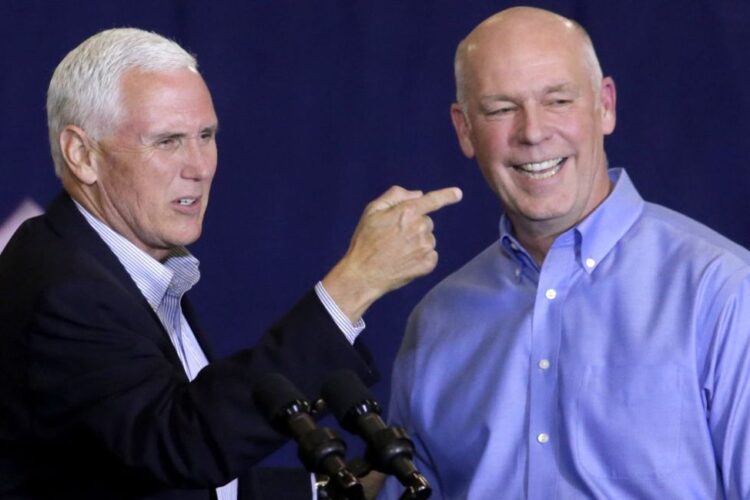 Courtesy of the Billings Gazette at http://bit.ly/2r08UTn

Republican Greg Gianforte has turned down a seat as Montana’s lone congressman, announcing Friday that he will instead accept a position as Turkish President Recep Tayyip Erdogan’s press secretary and head of security.

“I am greatly honored that the voters of Montana have elected me after my body-slam of a Guardian reporter,” Gianforte said in a statement released Friday morning. “However, the backlash following my heroic actions prove that assaulting innocent Americans is only truly tolerated if you work for the Turkish government.”

Erdogan said the hire will add proven muscle to a security team that already succeeded in roughing up a group of Kurdish protestors during the president’s visit to Washington, DC earlier this month. But Gianforte’s primary responsibility will be to limit critical press coverage in Turkey.

“We have done a very good job already, but there are still plenty of reporters back home that need to be taught a lesson,” Erdogan told The Mideast Beast. “Clearly, Greg is just the guy for the job.” 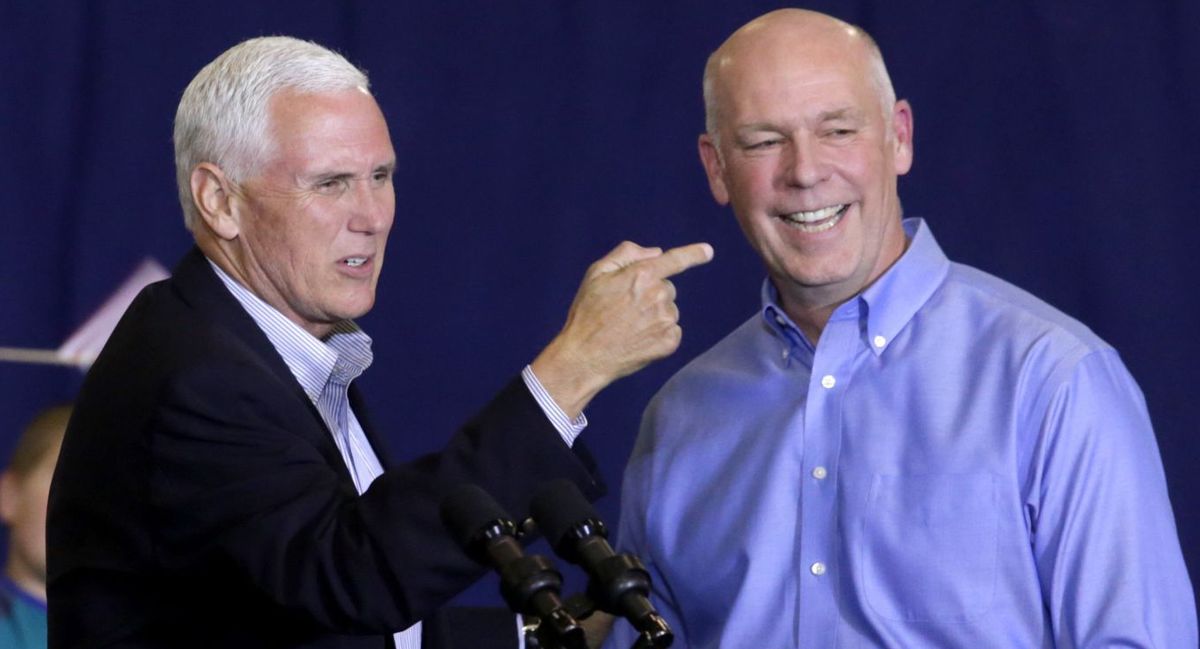