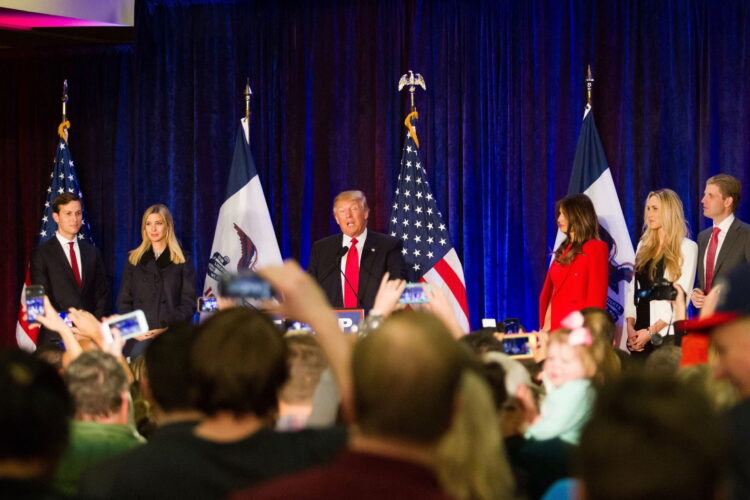 By Max Goldberg from USA (Trump CAUCUS) [CC BY 2.0 (http://creativecommons.org/licenses/by/2.0)], via Wikimedia Commons

Saying that he was a bit embarrassed that it has taken him nearly 14 years to undermine the democratic institutions in his own country, Turkish President Recep Tayyip Erdogan admitted he is overwhelmed with jealousy over how quickly US President Donald Trump has steamrolled democracy in his own country.

“I thought I was so brilliant, slowly purging the courts and military over the course of a decade before cracking down on critical press and then, finally, changing the constitution to give myself absolute power,” Erdogan, who served as prime minister from 2003 to 2014 before becoming Turkey’s president, told The Mideast Beast. “Then Trump comes in, and within a month and a half the press, the courts and all checks and balances are completely fucked. Epic moves. What a legend.”

Already, Erdogan has shifted his tactics to mirror his American counterpart. Over the weekend, Erdogan unleashed a series of Tweets blaming a political rival for the cancelation of Celebrity Apprentice and attributing a July 2016 coup attempt in his country to the cast of Saturday Night Live.