Turkey, Iran to Provide Food and Water to White House 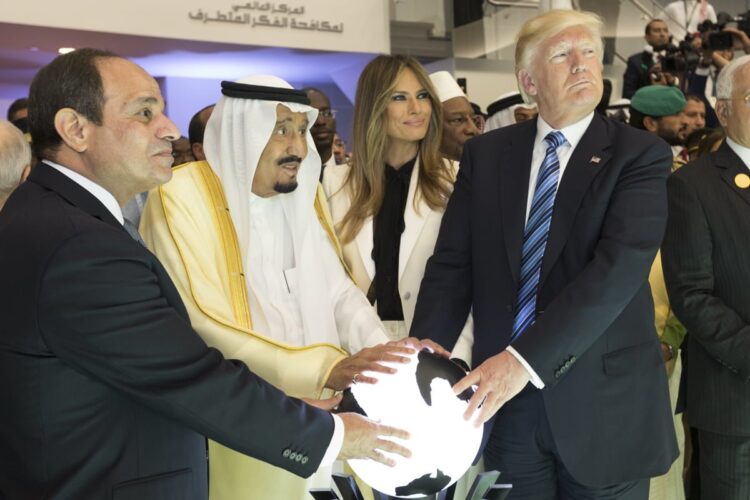 Saying that it feared its diplomatic isolation could lead to humanitarian crisis, the White House announced that it has accepted food and water deliveries from Iran and Turkey.

The move comes after nearly all the administration’s Washington, D.C. neighbors cut off diplomatic relations with the White House following allegations by former FBI director James Comey that the country’s leader had obstructed justice. The moves came as a shock to White House officials.

“We really don’t get why nobody likes us all of a sudden,” one senior administration official said. “Obviously we’ve done a lot of awful things, that’s nothing new. We don’t know what’s changed.”