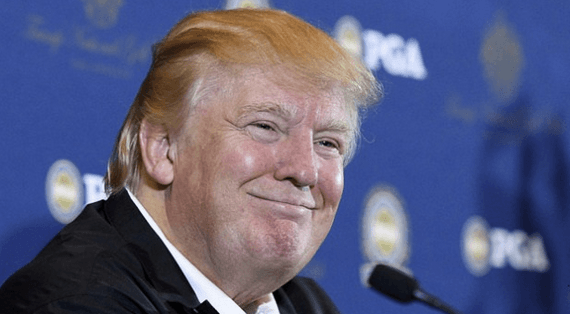 The Trump administration has suffered another setback, as the president was forced to dissolve his Council of Evil Dictators following the resignation of Syrian President Bashar al-Assad.

President Trump had launched the council in an effort to implement best practices in eroding American democracy and empowering the country’s worst people. But the council’s members began dropping out following Trump’s comments defending pro-Nazi marchers at a rally in Charlottesville, Virginia.

“I am fully supportive of war crimes, oppression and mild genocide, but defending Nazis crosses a line, even for me,” Assad told The Mideast Beast. “I just could not be associated with the man any longer.”

While hopes were initially high for Trump’s evil dictatorial potential, members of the council privately complained that the American president lacked a commitment to making the world a darker place.

“Being evil takes dedication,” said one African warlord. “You’ve got to work at it every day. You can’t just Tweet about nuking North Korea, and then go off to play a week of golf.”