Trump University Fails to Take-Off in the Middle East 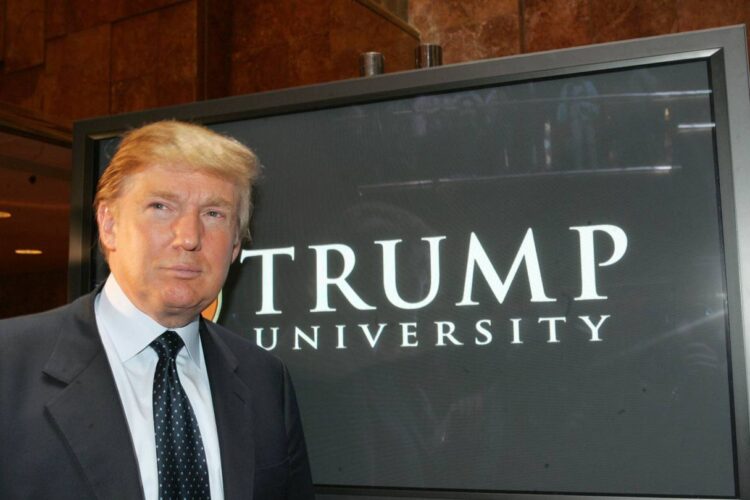 Image from The Wall Street Journal in "Trump University Fraud Cases Settled for $25 Million" at http://on.wsj.com/2kJVMQQ

Despite having been only open for one semester, Trump University (Baghdad Campus) is permanently shutting its doors.

The university, the first of its kind in the Middle East, which offered courses like “Locking Her Up, Saddam Style,” “Flipping Properties Under Siege,” and “International Sanctions, Taxes, and What You Can Do About It,” hasn’t quite resonated with the local population.

Another unhappy student commented, “None of the courses were in Arabic. Most of the professors weren’t qualified to teach. The last lecture for animal husbandry was a Jewish guy on YouTube explaining how to prepare Kosher meat. I know it’s basically the same as Halal, but come on! And if that wasn’t bad enough on the first day they served pork hot dogs for lunch! It is almost as if Donald Trump knows nothing about the region and its people.”

“You know it’s not like us Iraqis aren’t familiar with ego-driven megalomaniacs profiting off our country’s misery. Please, we’ve been dealing with this shit forever.” 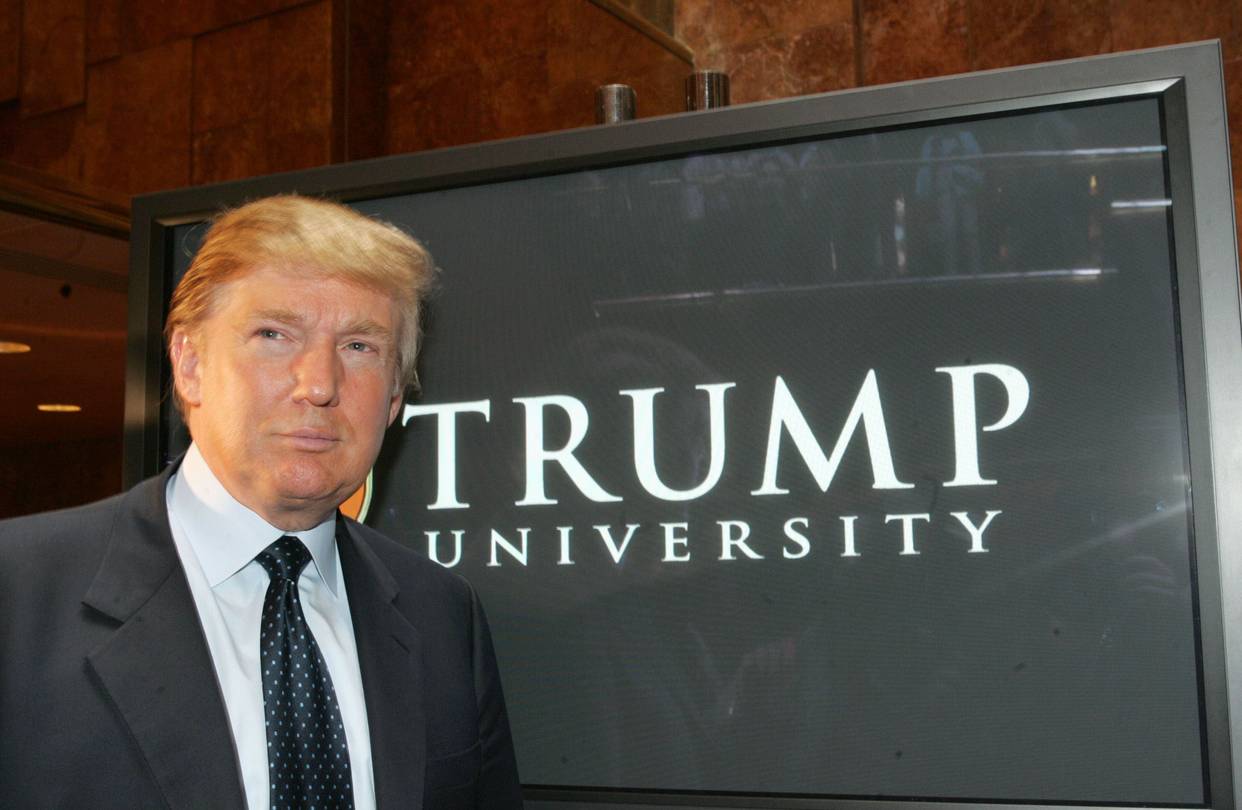