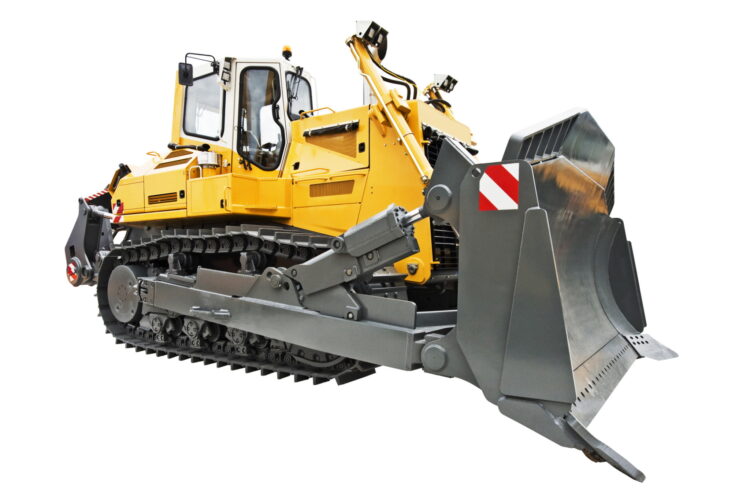 Calling the action “the only effective deterrent against this behavior,” President Trump has ordered the National Guard to demolish the home of Congresswoman Rashida Tlaib following her use of profanity and threat to remove him from office.

Tlaib, a Palestinian-American elected to Congress in November, told a group of supporters that Democrats would “impeach the motherfucker,” referring to Trump. Her comments earned scorn from Republicans and irked Democrats who sought to downplay talks of impeachment.

Within hours of her comments, bulldozers had lined up outside her home in Wayne County, Michigan.

“I talked to [Israeli Prime Minister Benjamin] Netanyahu, and he said that this is the only way to keep these Palestinians in line,” Trump explained. “I truly wish there was another way, believe me! You know, like, bigger bulldozers.”