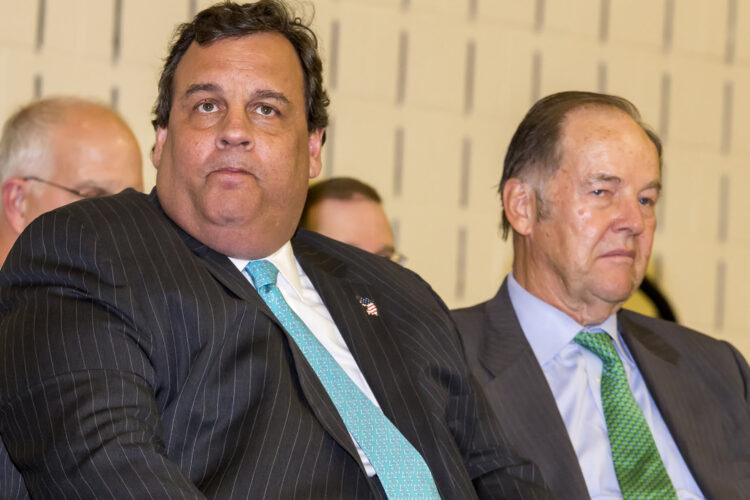 In what aides say is a reward for the governor’s early support and loyalty towards the president-elect, Donald Trump has named New Jersey Governor Chris Christie as the next U.S. Ambassador to Yemen.

“I hope this appointment shows just how much respect I have for the governor,” Trump told The Mideast Beast. “There’s no one else I would even consider for this post.”

Christie, previously considered a frontrunner for a high-level cabinet position, saw his stock sink over his handling of the Bridgegate scandal. His appointment as ambassador to the war-torn Arabian country, however, shows Trump has some faith left in Christie.

“I am so confident that the governor will do a terrific job in Yemen, that I already sent him to Sana’a on a one-way ticket, even though we don’t take office for another two months,” Trump said. “He’s going to make Yemen great again.”

Christie could not be reached for comment. As of press time, he was reportedly stuck in traffic on his way to the embassy, as Houthi rebels had closed several lanes of the highway after a local tribal leader endorsed exiled President Abdu Rabbu Mansour Hadi.