Trump Signs Waiver to Move US Embassy in Israel to Jerusalem, New York 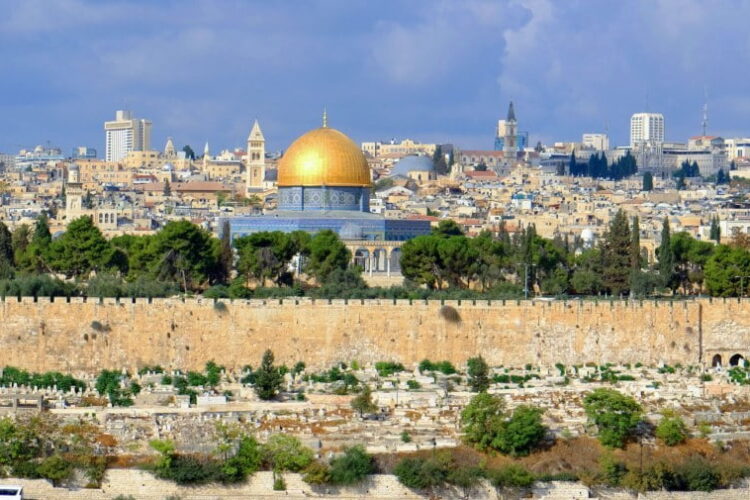 WASHINGTON, D.C – The Trump Administration has been weighing the possibility of moving the US embassy in Israel from Tel Aviv to the contested capital of West Jerusalem for some time. However, it now seems President Trump has sidestepped his advisors and signed a waiver which will functionally move the embassy from Tel Aviv to the small town of Jerusalem in Yates County, New York.

In response to the abruptness of the decision, Trump explained Sunday that previous Presidents have simply not had the creative ingenuity to make headway on such a deal. Obama, for example, having been born outside the US, was “not well enough acquainted with American geography to realize that all the Jews want is another town, not too far from Brooklyn, to call their own. Believe me.”