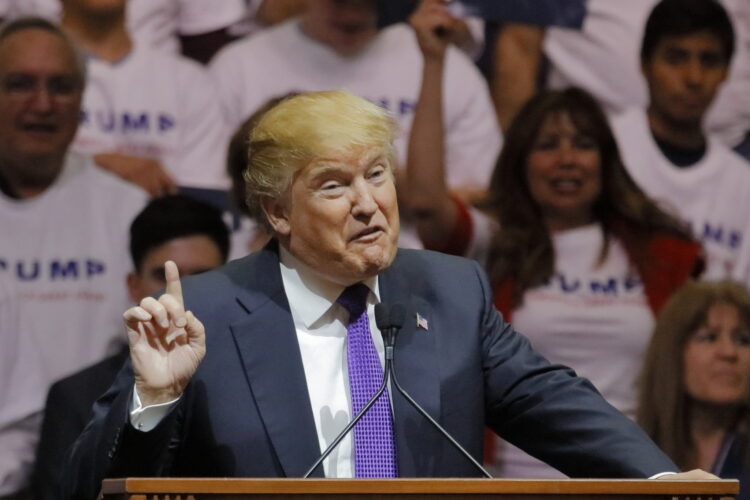 Responding to reporters regarding his alleged collusion with the Russian government, President Trump responded, “Fake news. All of it. You know these rumors are about as real as the chances of my ceasefire deal in Syria actually working out, right?”

A reporter was overheard talking with a colleague, “Wait I’m confused. Okay, so if the Russia collusion isn’t real, the ceasefire isn’t real? But wouldn’t Trump want the ceasefire to work… which means he did collude? We’re screwed either way….”

A spokesperson for the Trump Administration told reporters that “#blrglflrffl” was actually the code-word enacting an aspect of the ceasefire deal. 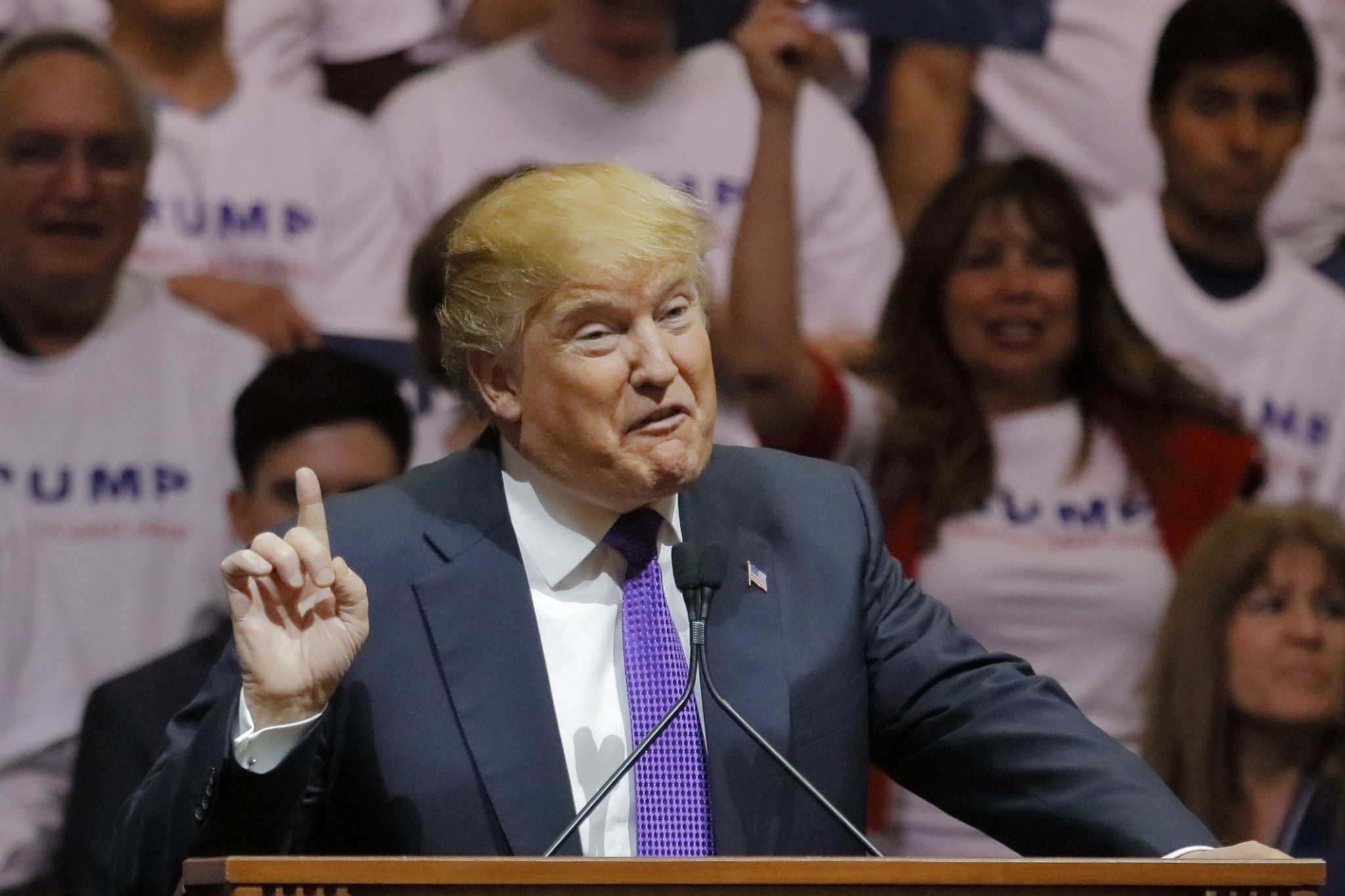