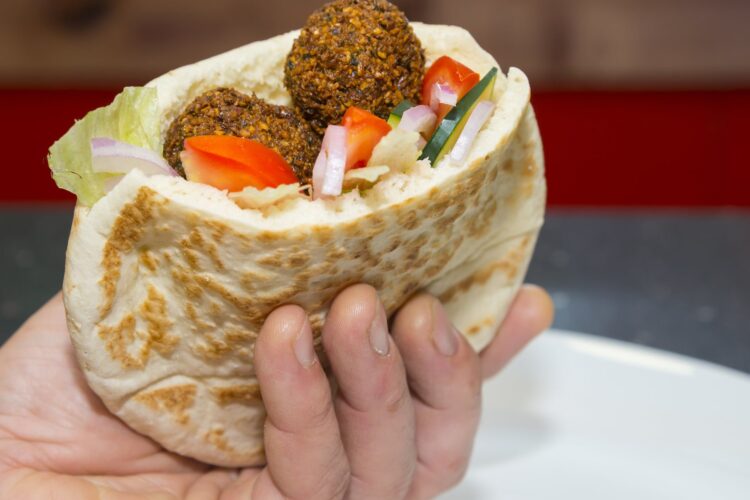 Just hours after the ban went into place, long lines had formed outside falafel shops across the country, as beleaguered halal vendors struggled to meet the demand for the deep-fried chickpea street food. By Saturday night, Americans from across the political spectrum had taken to the streets in anger after learning that the falafel shortage may only get worse.

“I voted for Trump because he said he cared about people like me,” said one steel worker as he waited outside a Pittsburgh falafel shop. “So why is he taking away my lunch?”

On Sunday, Trump retracted the executive order and acknowledged his error. According to sources close to the administration, the president is also reconsidering the construction of a border wall after learning that most Americans enjoy tacos.