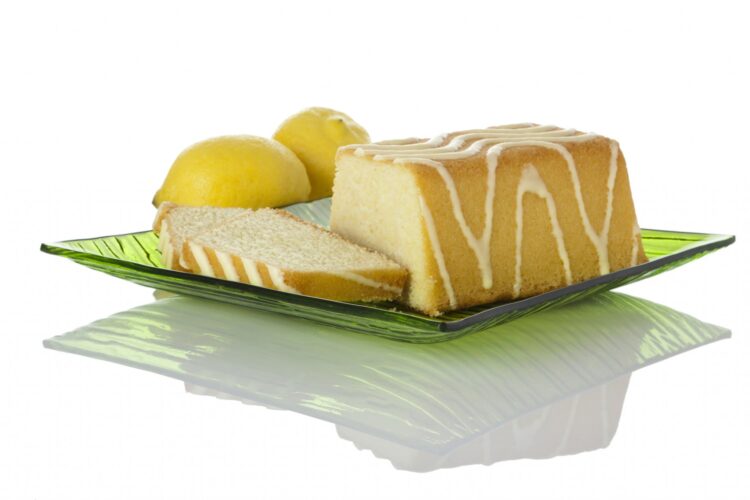 Since before the election, President Trump has been talking a tough game on Iran, calling Obama’s concessions “terrible,” “very bad” and “sad.” However, after enjoying a “phenomenal” slice of lemon pound cake at the Mar-a-Lago resort with Chinese President Xi Jinping, he’s beginning to change his tune.

“What’s clear to me, after talking to Xi…I feel like I can call him Xi after today, you know because he’s a very good friend of mine… my very favorite Chinese person and I love Chinese people, trust me… what’s clear to me is that Iran is an entire country. No one knew.”

Though the meeting with Jinping lasted only five minutes, most of which was spent savoring the “delicious” lemon confection, the President came away with a new plan for addressing Iran’s nuclear ambitions. What that plan entails is a mystery, though he offered an assurance it would be “terrific.” He added, “almost as terrific as this lemon pound cake.”

White House Press Secretary and aspiring historian, Sean Spicer defended the President’s apparent change of heart, saying, “as I understand, this was truly an exceptional piece of cake.” 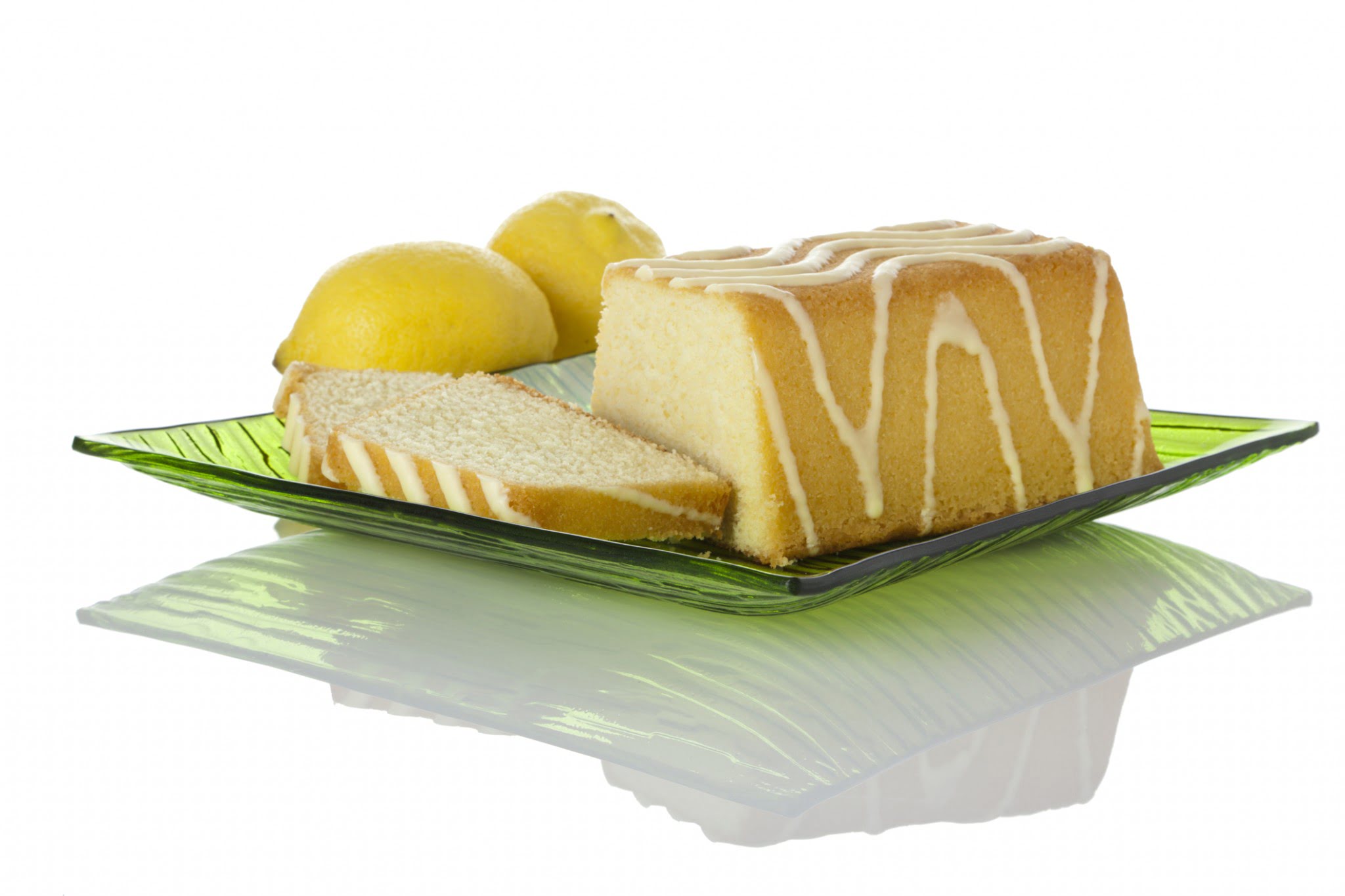