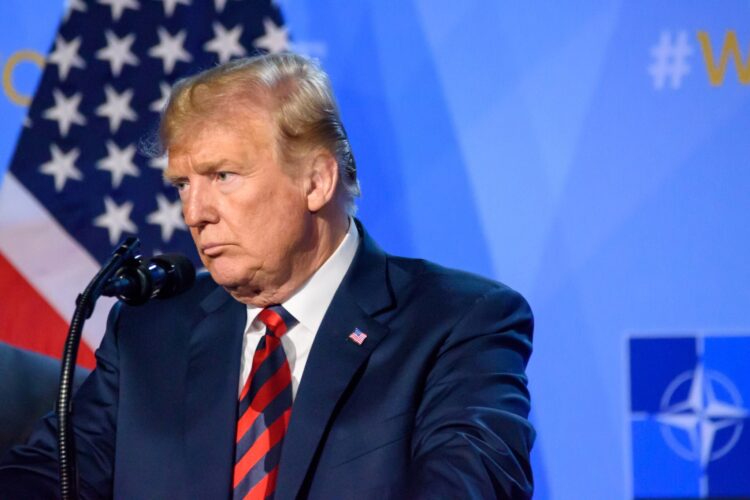 In an effort to finally defeat the Islamic State of Iraq and Syria, US President Donald Trump has announced a 15% tariff on all goods imported from the Caliphate.

The tariff, which will also tax exports to ISIS, bewildered economists, who noted that the policy would have little effect since there was no trade between the US and the Islamic State. But Trump, who last week announced a tariff on Mexican imports unless the country curbs illegal immigration, was unphased, tweeting repeatedly, “I am tariff man!!!”

“The only way 2 finish off ICES (sic) once and 4 all is by tariffing them until they go away and we r very rich,” he added. “Tariffs are gr8 – they fix everything!”

As of press time, Trump unveiled his plan to combat global warming by placing a tariff on solar radiation. 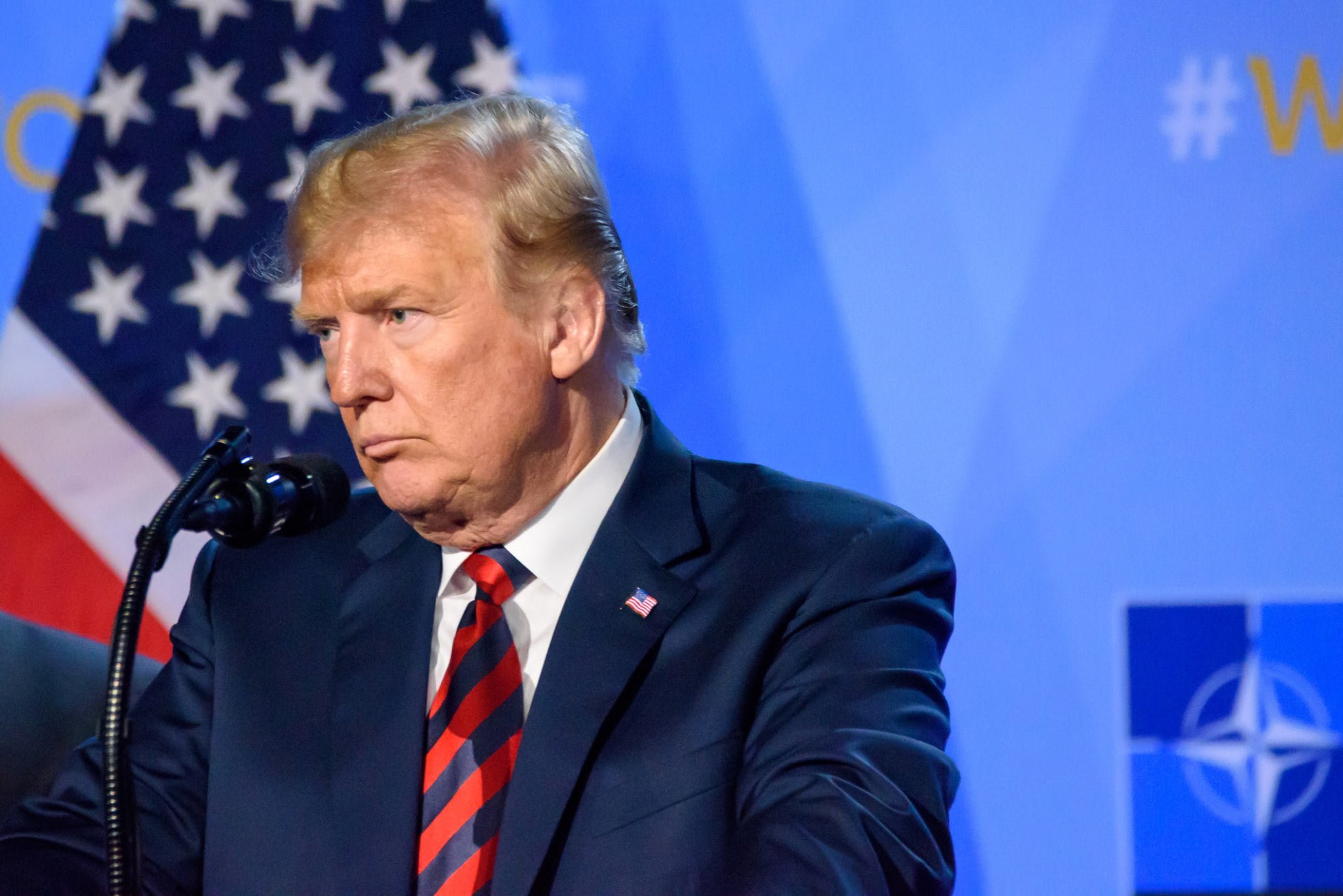