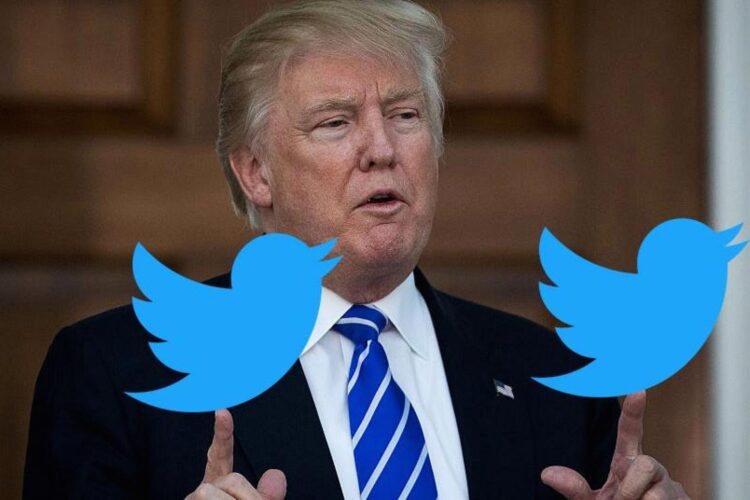 Image from CNBC, The Big Tech Crunch at http://cnb.cx/2man6G4

As Iranian protests have intensified, President Donald Trump has been increasingly vocal in support of them, even taking personal shots at Iranian President Hassan Rouhani.

On Saturday, he tweeted, “It’s a wonderful thing when university students in other countries protest bad leaders. This Rouhani guy’s obviously not a genius or even like very smart. Sad!”

Apparently not satisfied with this jab, an hour later, he tweeted again, “I bet his approval ratings aren’t great like mine. Oh, and I heard from one of his three wives that his nuclear button doesn’t even work!”

And ramping up the pressure he went on, “Hey Rouhani, yo momma so fat she’s like a cliff… Sheer….” However, some White House Watchers believe this tweet might have originated from Chief of Staff General Kelly, as it was quite clever.

Rouhani issued a reply tweet later that day. It read simply, “I know you are, but what am I?”