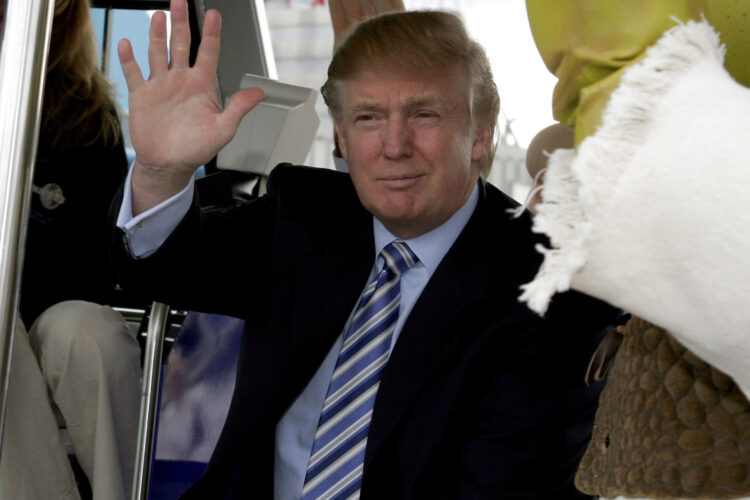 “Despite the failing New York Times’ description of Abu Bakr al-Baghdadi and his aggressive efforts to hunt down and detain infidels, Abu was only attempting to protect his citizens and land,” Trump said in a press release.

In an editorial, Breitbart.com defended Trump’s decision. “So, he ordered his men to pull over people who looked like infidels. What’s wrong with that?” They’re the ones that are hurting the country, bringing criminals across the border, causing, even more crime in the holy Islamic caliphate – well, what’s left of it.

According to the White House, al-Baghdadi has “years of admirable service” to the people he swore to protect. “How can I not pardon this man?” asked Trump. “After all, aren’t his plans pretty much the same as what I campaigned for?”