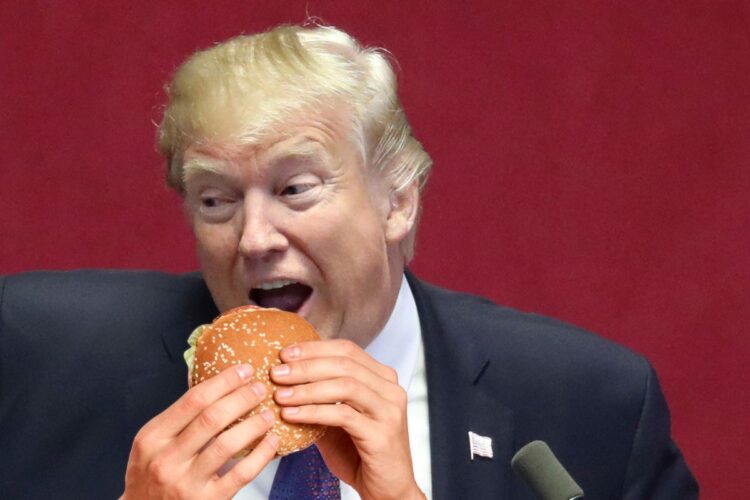 Image from "Eater" at https://bit.ly/2Bwuvsf

At a lunch meeting to discuss the developing Israeli-Saudi relationship, President Trump ordered a ‘Mohammad Bin Salman burger’ with extra tartar sauce on the side.

A staffer present at the meeting (who wished to remain anonymous) explained, “We were trying to explain the broader implications of the Saudis officially recognizing Israel. I guess he saw the Mohammad Bin Salman intelligence report and thought it was the lunch menu.”

Another aide explained, “At first we thought he was asking about Saudi intelligence assets among the Tartar community in Russia, but apparently he was just hungry. We’re choosing to look at it as a positive development. He’s quite fond of the Filet-O-Fish, and a salmon burger is a solid step up from that diet-wise.”

The President reportedly did receive his Salman burger before asking an assistant to cancel his call with the French President, remarking that his wife, “eats too much of that French shit anyways.” 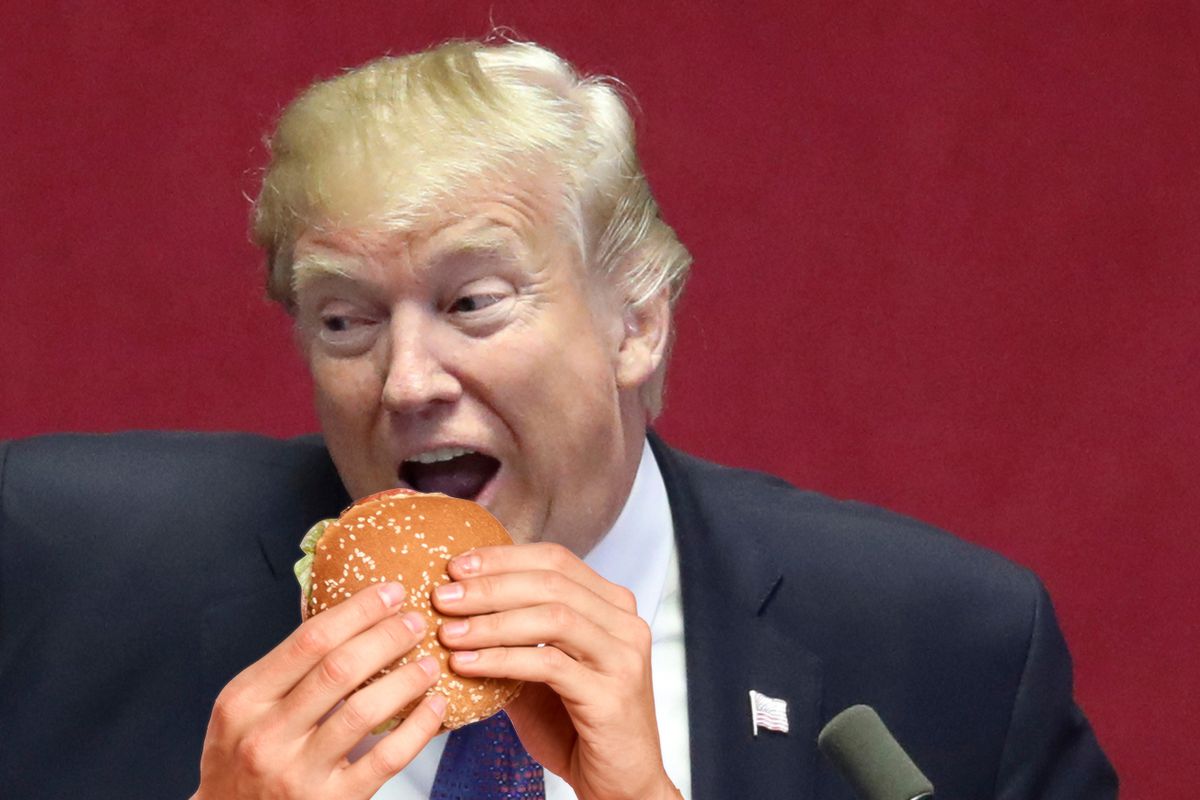