Trump and Netanyahu form the “Alliance of the Inappropriately Probed” 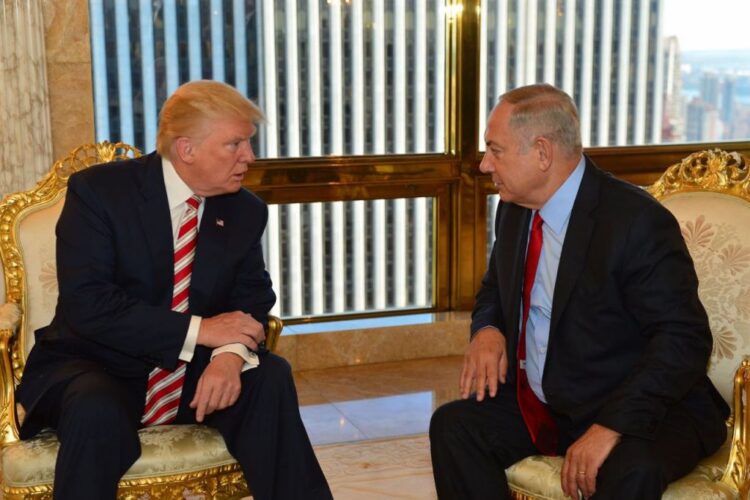 Image from The Times of Israel in "Trump invites Netanyahu to White House in phone call" at http://bit.ly/2jBLuxX

Washington D.C. – U.S. President Donald Trump and Israeli Prime Minister Benyamin Netanyahu have announced the formation of a new organization, ‘The Alliance of the Inappropriately Probed’. This comes just days after Council Robert Mueller’s decision to use a grand jury in the Trump-Russia collusion case.

President Trump told reporters yesterday, “Nobody in the history of this country has been so unfairly probed as I have. They’re probing me, my finances, and all my esteemed colleagues. I have not given Mueller my consent to probe this deep. So unfair!”

Israeli Prime Minister, also under investigation, said yesterday, “We the innocent will not subject ourselves to inappropriate probing. President Trump thinks he has it bad, I have four probes in my private affairs right now. Four! Can you imagine? And over a couple cigars. Can you imagine if they tried to prosecute a United States President over misconduct involving a cigar? Unthinkable!”