Trump, Khamenei Best Friends After Learning They Both Hate McCain 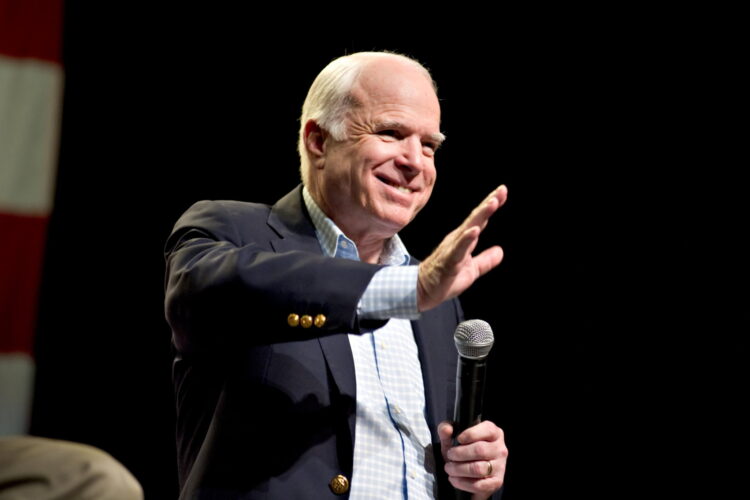 In a dramatic turnaround, US President Donald Trump and Iranian Ayatollah Ali Khamenei have become best friends after learning that they share a vehement hatred for the late US Senator John McCain.

The pair made the discovery early Saturday morning, when Trump phoned the Ayatollah to brag about the latest round of sanctions against Iran. Trump called Khamenei the “fourth most terrible person ever, after fat Rosie O’Donnell, little Adam Schiff and that pussy John McCain.”

To his surprise, Khamenei responded that he too hated McCain, who during his presidential run joked about bombing Iran. “Did we just become best friends?” Trump asked before immediately cancelling all sanctions against the country and reestablishing diplomatic relations.

Trump flew to meet with the Supreme Leader in Tehran, where the two stayed up all night making fun of the deceased senator and two-time presidential candidate. By morning, the two leaders had drawn dozens of pictures of McCain engaged in various sexual acts and released a diss track mocking his time as a prisoner of war during the Vietnam War.

Their newfound friendship also produced a breakthrough in negotiations over Iran’s nuclear program. Trump agreed to let Iran build a nuclear bomb under the condition that the country’s capital be renamed “John McCain Sucksville.” 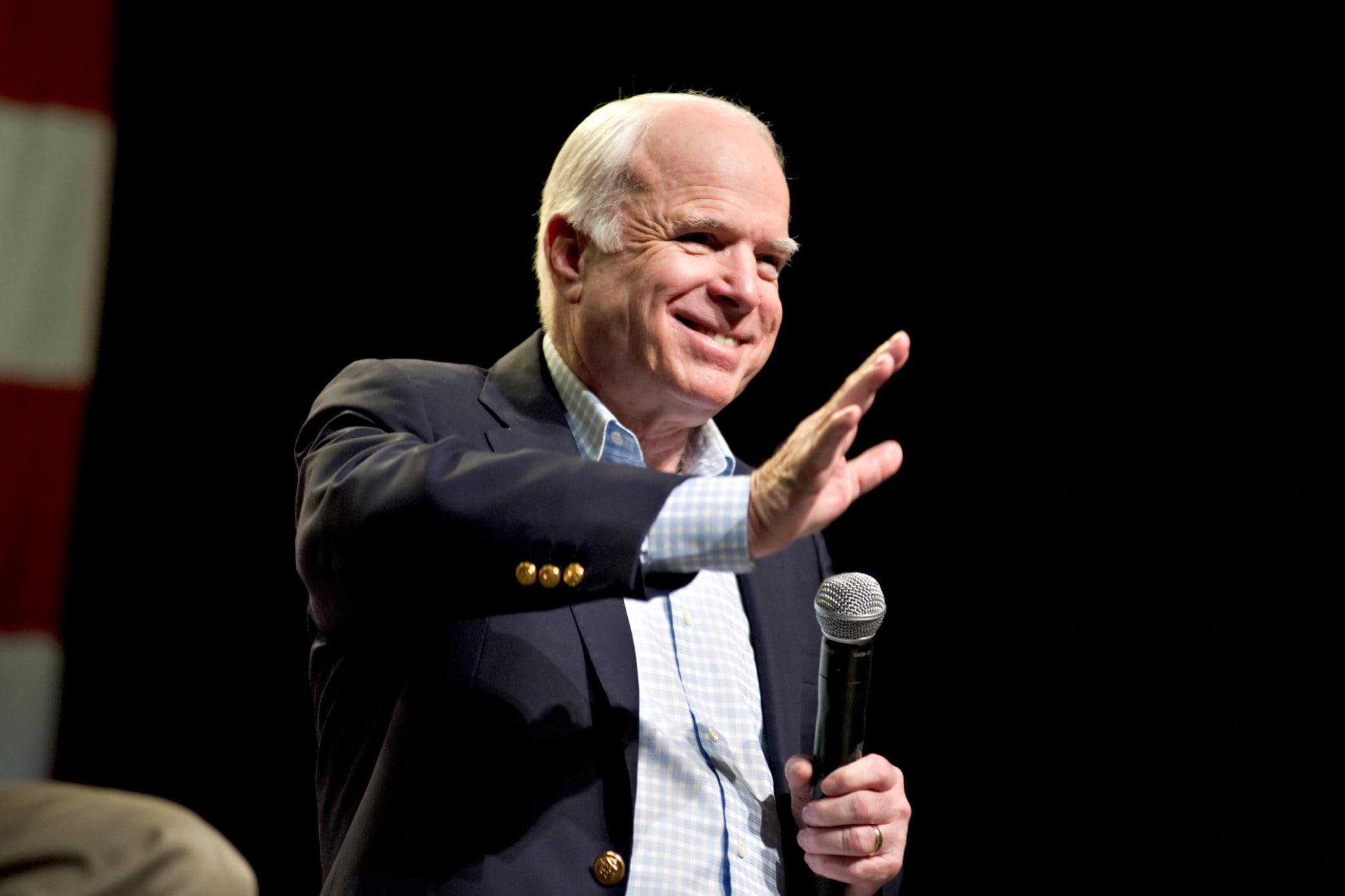