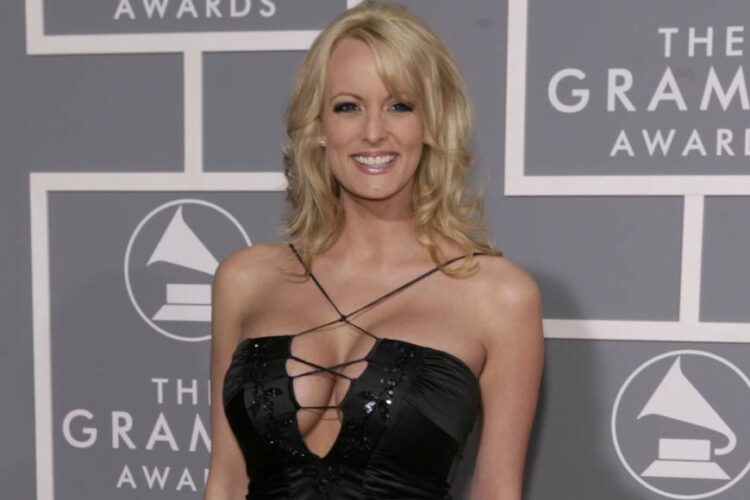 Image from The Japan Times

Trump has been searching for ways to release the non-disclosure agreement without anybody noticing. Given low expectations for his Mideast peace proposal, he concluded that the document has a good shot at being completely ignored.

“Look, the Israelis and the Palestinians don’t want peace, so none of them are going to read the thing,” Trump reportedly told an advisor. “And the media won’t cover anything I do unless it involves Russia, white supremacists or golden showers. So besides a few losers at Brookings, who no one pays attention to anyway, nobody is actually going to read the whole damn plan.”

As of press time, Trump had appointed former Playboy playmate Karen McDougal as his envoy for the peace talks to prevent word of their 2006 affair from getting out.