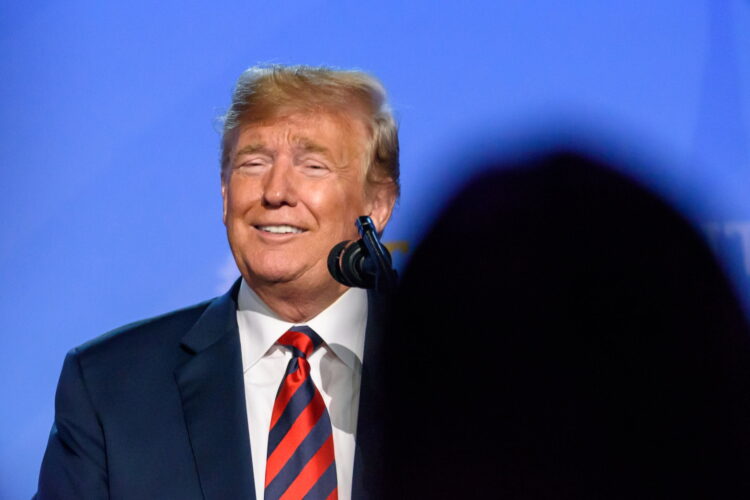 In yet another administration shake-up, US President Donald Trump has been eyeing Yair Netanyahu – son of Israel’s prime minister – to be his new chief of staff after Yair said on Facebook he’d prefer if “all the Muslims leave” Israel.

“Finally, someone who is not afraid to say exactly what I’m thinking,” Trump remarked after being read the 27-year-old Netanyahu’s Facebook post. “[Recently-appointed acting chief of staff] Mick Mulvaney, you’re fired! I found a new best people.”

“When I proposed the Muslim ban, I never even thought about banning the Muslims that are already here,” Trump continued. “Why didn’t Jared [Kushner] tell me I can do that?”

As of press time, the younger Netanyahu had not yet decided whether to accept the position.

“He is a little bit hesitant to be around an ethically compromised right-wing firebrand leader who is under investigation for corruption,” one source close to Yair told The Mideast Beast. “But he’s not sure he wants to work for Trump either.” 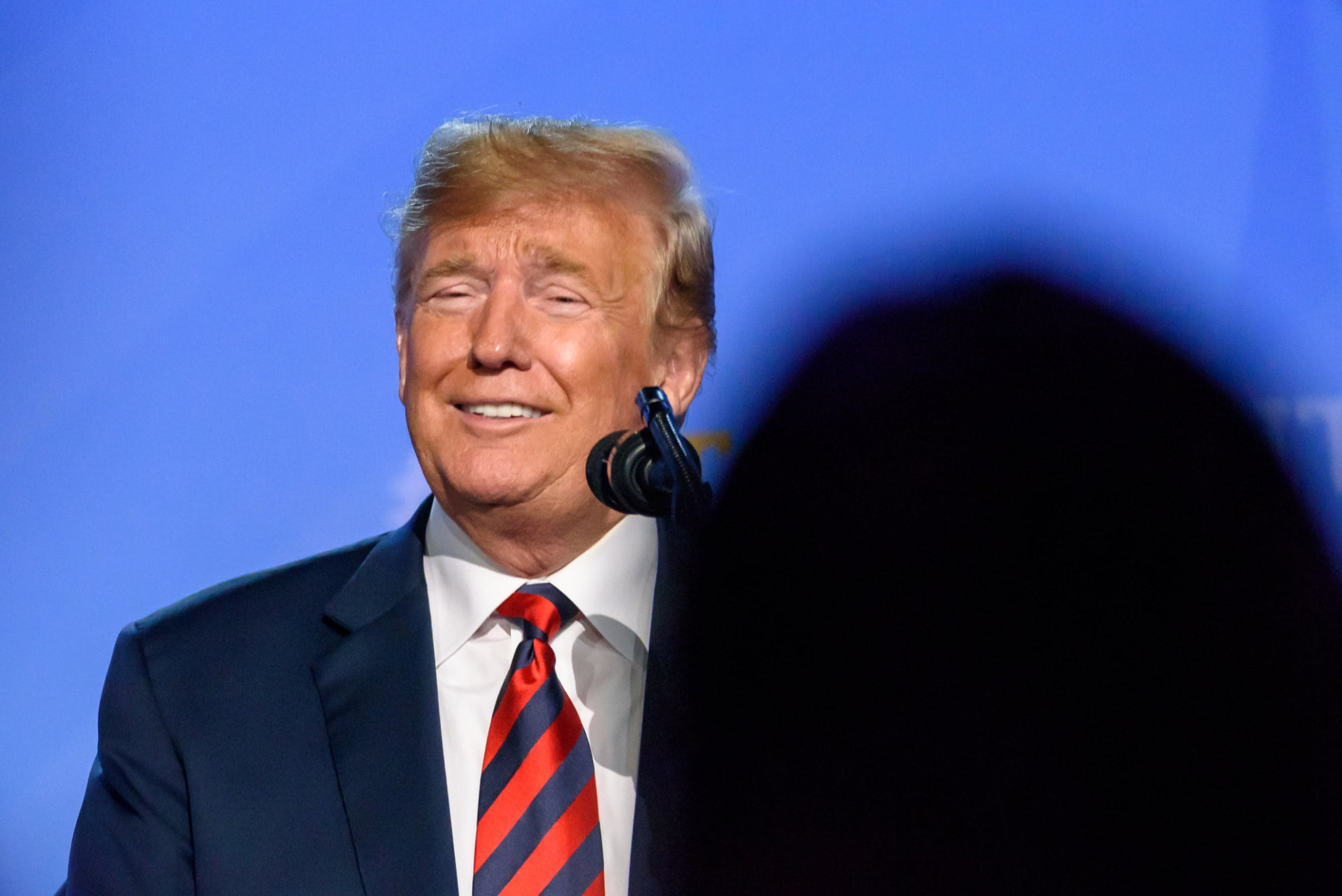