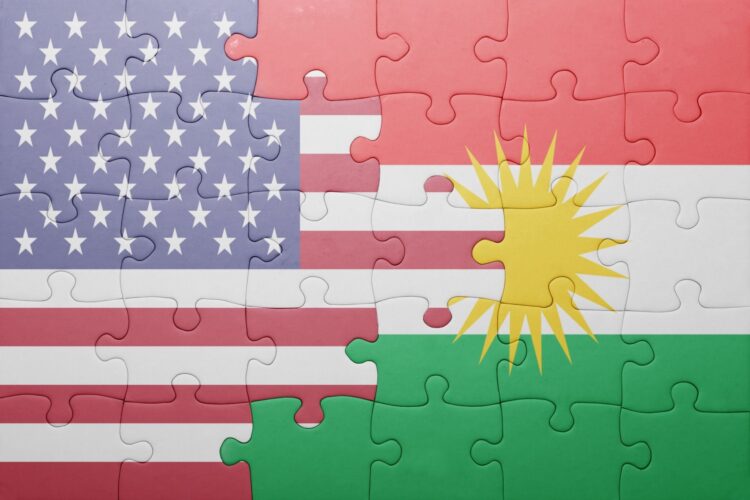 President Trump has announced an initiative to set up a Kurdish state in the heart of America’s dairy land. Known as ‘Curds for Kurds,’ this program will allocate a large portion of the Western half of Wisconsin as an independent Kurdish state.

He began, “It was so obvious to me, you know? They got curds already in Wisconsin. What’s a few more, am I right? What I don’t understand is why Switzerland and France haven’t gotten involved before. As I understand it, they have cheese there too.”