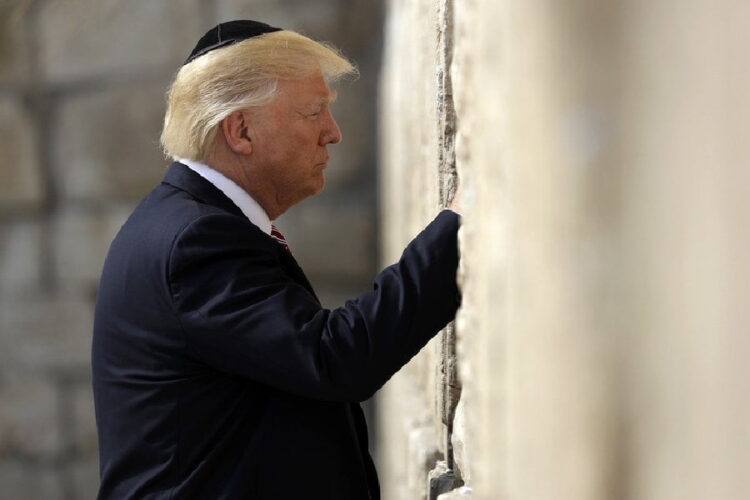 Weighing in on Israeli Prime Minister Benjamin Netanyahu’s decision to scrap an egalitarian prayer space at the Western Wall, US President Donald Trump said he will not return to the country until the government dedicates a portion of the Jewish holy site to pussy grabbing.

“Listen, in my last trip to Israel, praying at the wall was really a tremendous experience, but when I looked around for a pussy to grab, I couldn’t find one,” Trump told The Mideast Beast, referring to separate areas at the site for men and women to pray. “Everywhere I looked were men. Sad!”

Netanyahu had agreed to create a third area at the wall where men and women could pray together but abandoned the plan under pressure from ultra-orthodox coalition partners. Shortly before press time, Trump announced the US would respond by moving its embassy from Tel Aviv to Bill Cosby’s guesthouse. 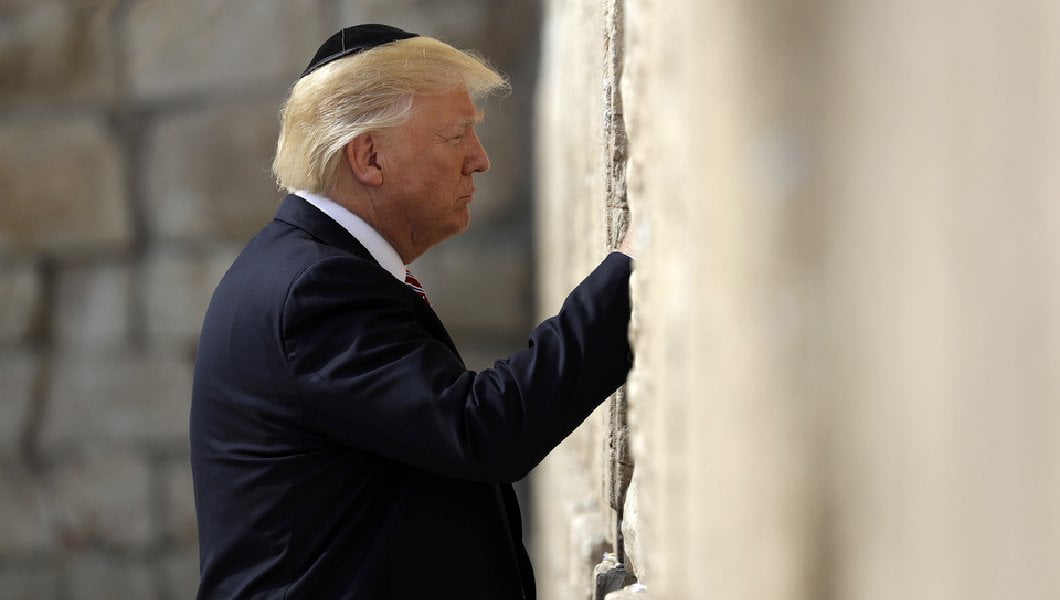