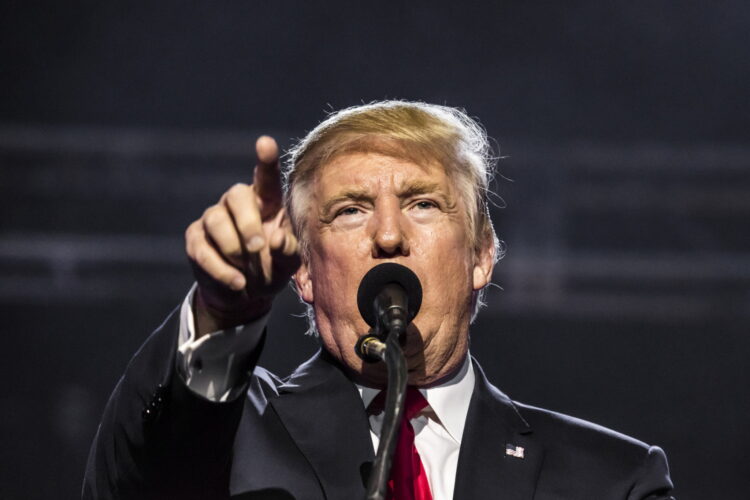 “Listen, if this Jamal guy wants to prove he was murdered by the Saudis, then he should just show us his death certificate,” Trump told The Mideast Beast. “If he can’t then he isn’t dead, which means he couldn’t have been killed by the Saudis.”

Trump said he had sent a team to Hawaii to investigate, because “that’s where they keep all these certificates, I guess.” He added that the investigators “cannot believe what they are finding.”

“I mean, maybe he won’t show us his death certificate because it says something he doesn’t want us to know, like maybe his real name is Jamal ‘Terrorist, and a Bad Terrorist, Believe Me’ Khashoggi,” Trump said. “Or maybe it says, ‘Yes, I’m really dead, but you know what? It wasn’t the Saudis. It could have been anybody. It could be a 400-pound man.’”

Trump further qualified that he wanted to see a death certificate “written in American, not in the squiggly lines those Arabs use.”