Trump Decides That London Mayor Is “Definitely Worse Than ISIS, Not As Bad as John McCain” 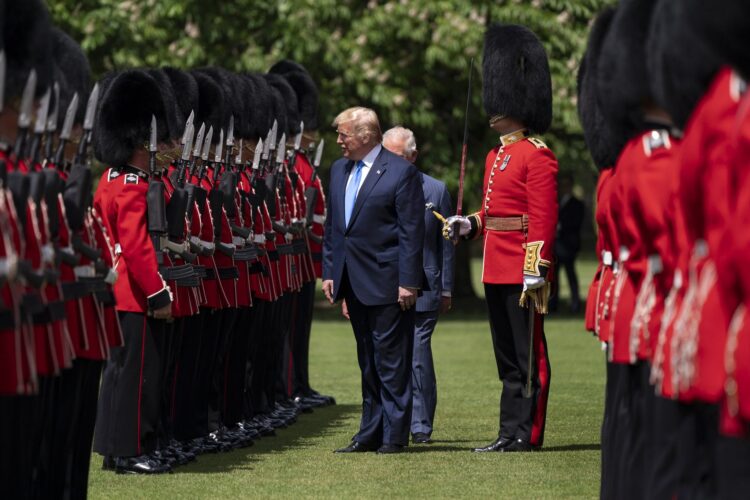 London Mayor Sadiq Khan has joined an illustrious list of individuals that US President Trump has decided are “the worst people ever”.

Following the President’s angry tweet calling the Mayor of London a “stone cold loser“, foreign observers have concluded that Sadiq Khan now ranks high as one of Trump’s most hated individuals.

Since issuing his tweet the President has sought to clarify just how bad Mayor Khan is, saying that he is “definitely worse than ISIS, Al-Qaeda, Robert Mueller, the Failing New York Times, CNN and Mexicans”, but admitted that he “may not be quite as bad as John McCain.” In a follow-up statement, Trump has promised to take down the Mayor of London in the way he knows best. “First, I’m going to sue him. Then I’m going to build a wall around him which will follow him wherever he goes, and he’s going to pay for it! Finally, I’m gonna impose tariffs on him, just as soon as I work what it is ‘mayors’ produce.”

Some in the Republican Party have sought to defend the President’s comments in the face of international backlash, pointing out that “with a name like Sadiq Khan it’s pretty clear that this guy spells trouble, like how much more Muslim can you get? This could only get worse if his middle name was Lopez or Gonzales or something.” 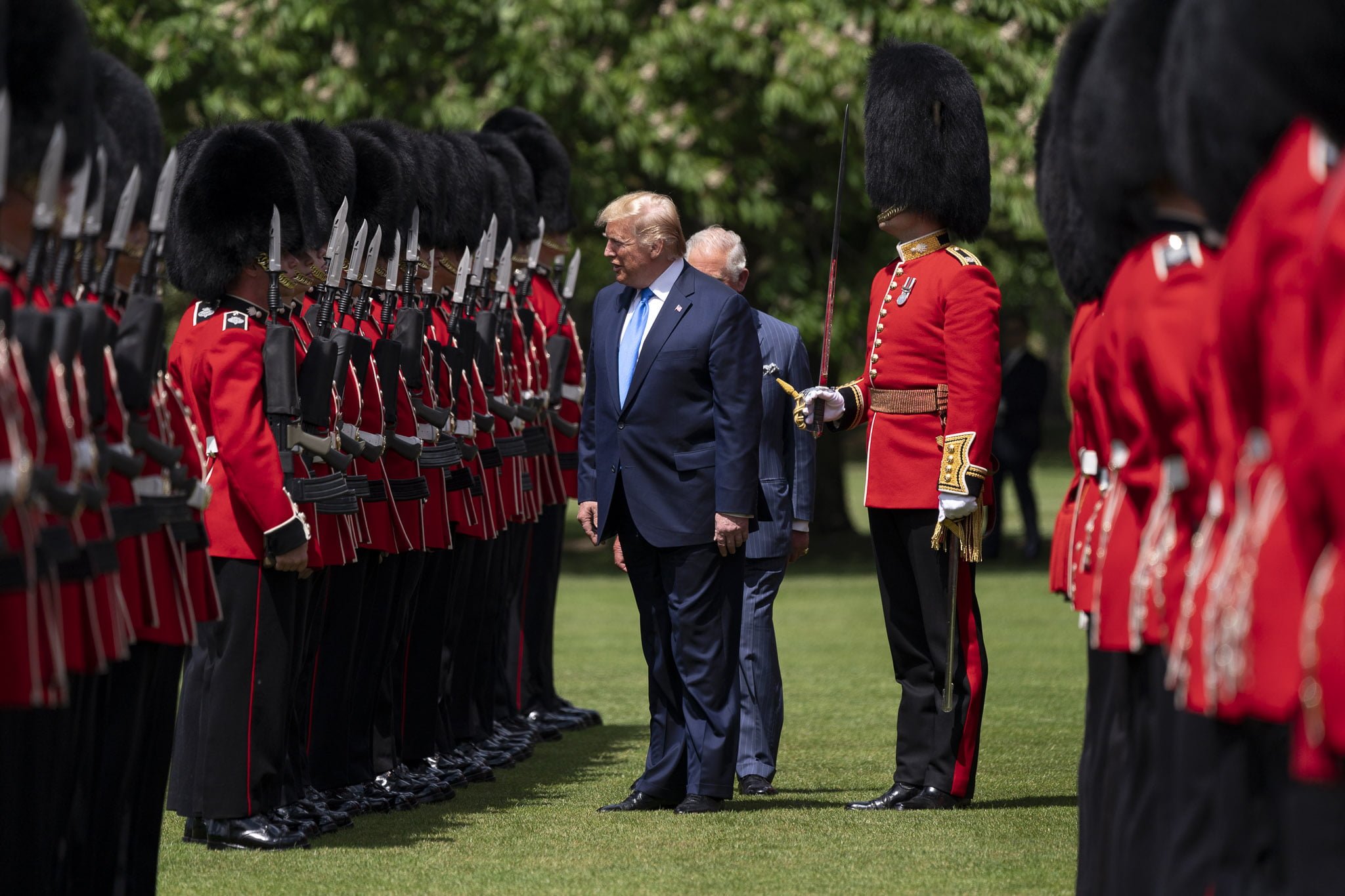