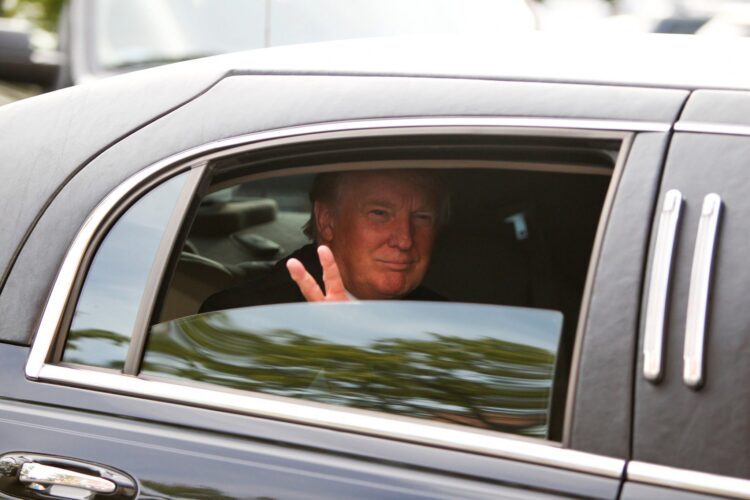 The ISIS gunman was neutralized last night at a bus station in Mosul after passers-by, and a dog rapidly converged on him. When asked to comment on the incident, the President denounced the attacker and the victims in the same breath: “Obviously, ISIS are bad guys, but what about those who tried to stop them? There was this one guy who ripped the assailant’s shirt when he tried to disarm him. Another kicked him in the nuts. The code of conduct between men, it seems, has been thrown out of the window.”

The President has recently come under fire for his failure to condemn the alt-right rally in Charlottesville by name, instead opting for a vague rebuke of “all sides”. His critics argued that Trump created an unjustifiable moral equivalence, but the President held firm, putting forward the same argument in response to the foiled shooting: “I condemn the egregious behavior from ALL sides. It doesn’t matter who started it. So sad.”

Terrorist cells in the recently-liberated city of Mosul have witnessed an influx of sporadic attacks, but luckily, this incident was stopped in its tracks. One dog, in a remarkable display of loyalty, attempted to apprehend the attacker after hearing his owner scream, buying him just enough time to escape unharmed. However, the dog was not so lucky, and Trump showed little sympathy when asked about this detail: “Don’t tell me that Biscuit has no volition. Violence is violence, and it should be halted at every corner, in every manifestation. That dog is going straight to doggy hell,” said the President defiantly.

Meanwhile, Trump has also come down hard on Taylor Swift’s resistance to her sexual assaulter: “I can’t believe she inadvertently scratched him when he groped her. That’s outrageous. I condemn all sides in this incident.” 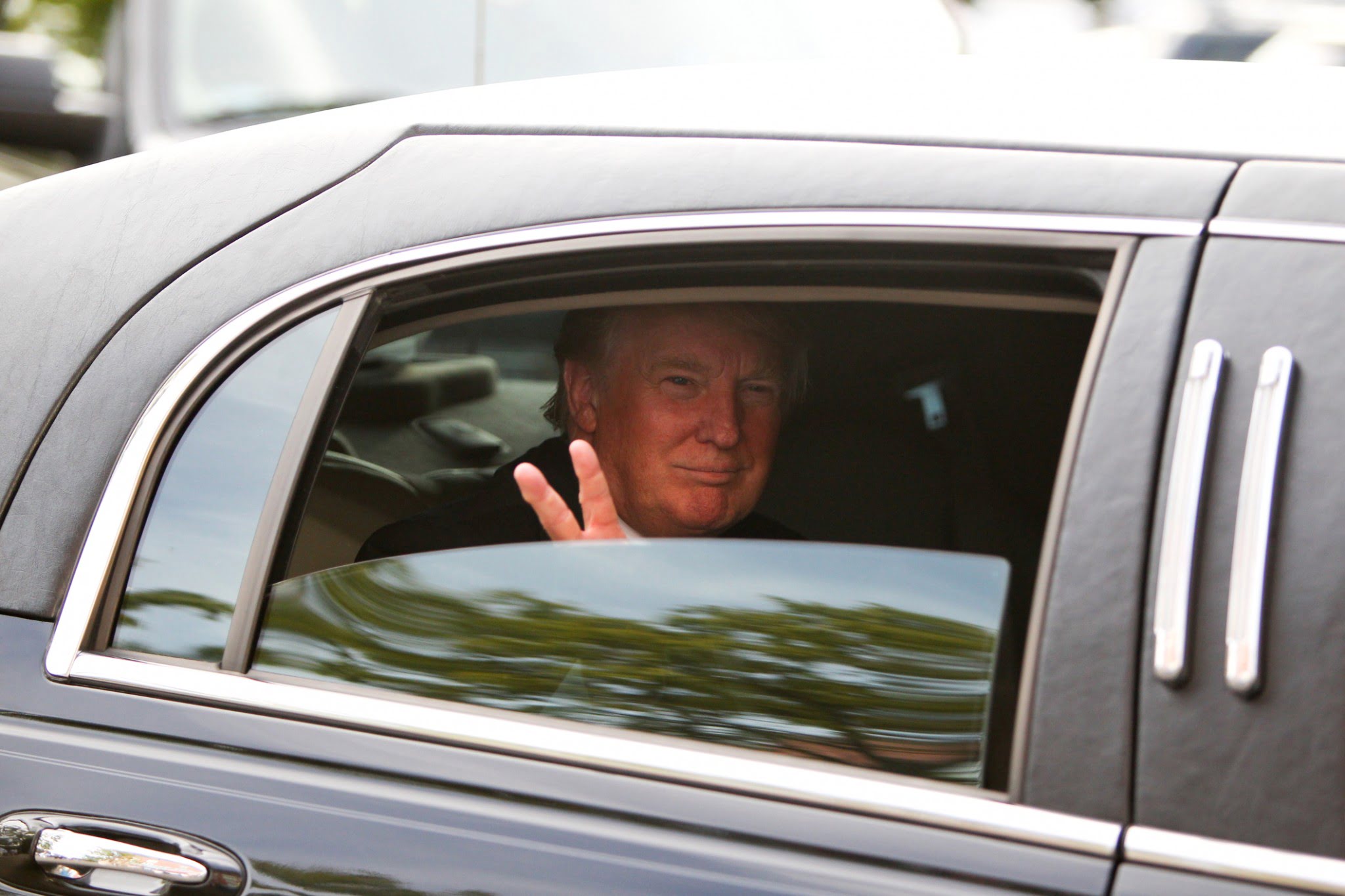