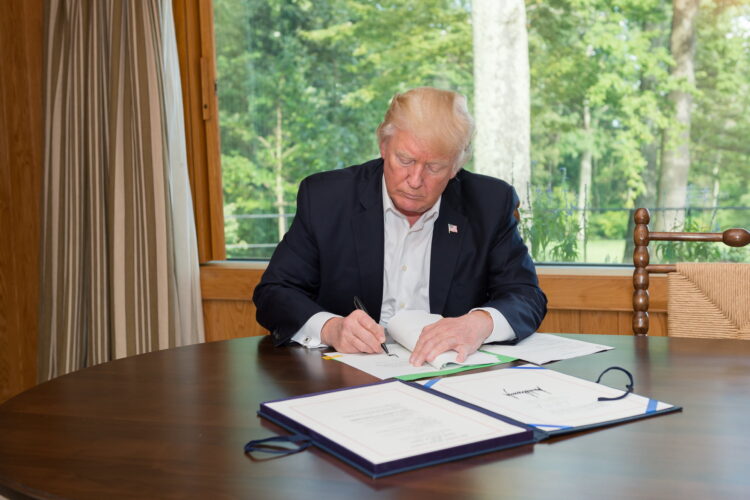 Saying that the first-century preacher and possible messiah has been treated “very unfairly,” US President Donald Trump acknowledged that he is considering a pardon for Jesus Christ.

“These Byzantines (sic) were really bad hombres, and they really treated this Jesus Christ guy very unfairly,” Trump said in a Tweet. “A lot of people don’t know this, but he was crucified by Puny Pontius Pilate. Sad!”

Trump added that Christ is finally beginning to get recognition. The president was informed of the controversial case by his second-in-command and top advisor, who is also a devout Christian.

“Kanye told me this guy is so important that he wrote a whole song about him walking,” Trump said, referring to rapper Kanye West. “I wonder if he also has dragon breath?”

Legal experts were puzzled by Trump’s remarks, noting that Christ was never convicted on any US federal charges.

“Besides, I don’t see what the point would be,” one legal scholar noted. “He is already Risen.”

“I might also pardon Muhammad Ali,” Trump added. “I bet him and Jesus will really get along.” 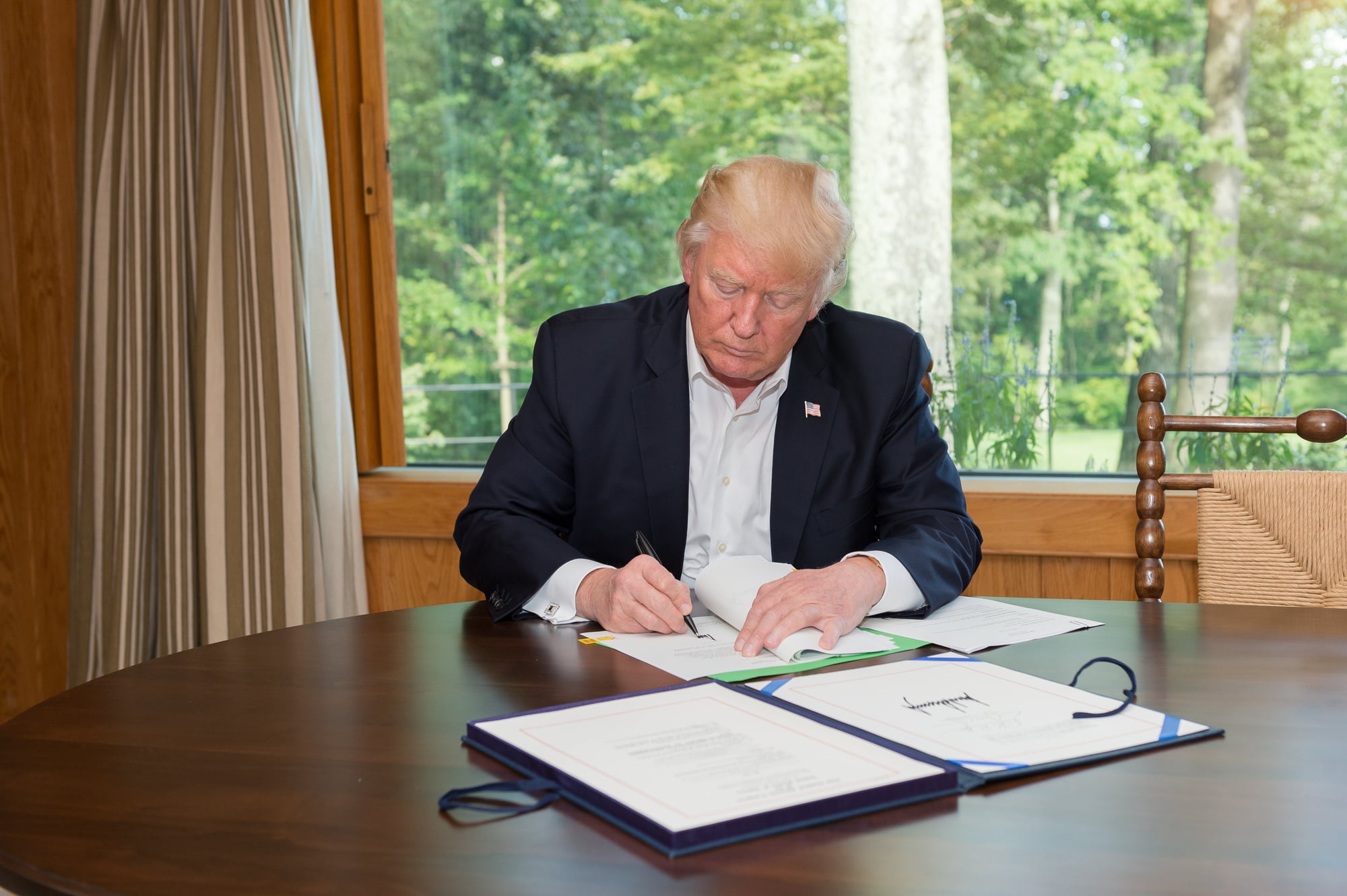