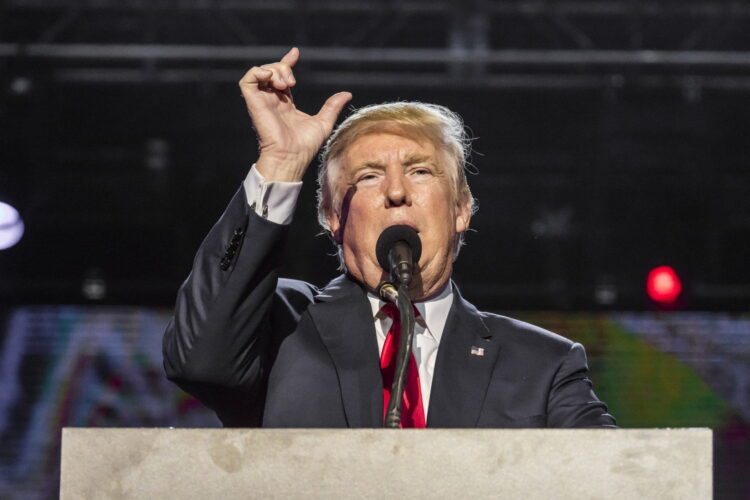 President Trump has launched a novel approach the Middle East peace process with the suggestion that the major negotiation sticking points between Israelis and Palestinians could be solved in a winner-take-all IQ test.

“Winners in the Mideast should be decided by IQ test. Netanyahu and Abbas must compete. SMARTEST guy gets Jerusalem. The other doesn’t – SAD!”, Trump tweeted late Wednesday night.

Secretary of State Rex Tillerson – who has himself been challenged by Trump to take an IQ test – commented, “It doesn’t look like nuclear war is a possible consequence, so compared to some of his other foreign policy ideas this isn’t bad.” In a subsequent statement a short time after Tillerson, visibly flustered, said, “I would like to also say that I do not think the President is a fucking moron. His IQ is very high, so high in fact that he could get Jerusalem any time he wanted.”

Former Today co-host, Billy Bush, affirmed this. “Of course the President could get Jerusalem. He wouldn’t even need to wait.” Responding to skepticism that both the Israeli government and Palestinian authority might object to that, he countered that “when you’re a star, they let you do anything.”