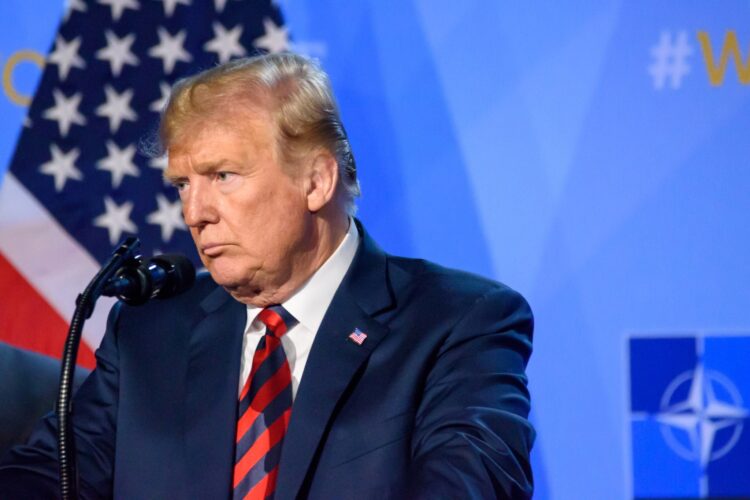 Growing increasingly desperate after Democrats refused to budget funding for his proposed wall on the Mexican border, US President Donald Trump has asked ISIS to pay for the wall.

The request was revealed by ISIS leader Abu Bakr al-Baghdadi, who posted a voicemail from Trump on his Facebook page.

“Listen, Apu (sic), I really need you to send me about $5 billion to build this wall or I’m going to be in some real trouble. Actually, they already raised about $8 million in a GoFundMe, so I think I only need another four-and-a-half billion or something,” he said. “I am giving you guys Syria, so really, it’s the least you can do.”

Trump’s plea came after rejections from a host of other world leaders. First Mexico, whom the president promised would pay for the wall during his campaign, stopped returning his phone calls. Trump then called on Russian President Vladimir Putin. But after Putin reminded him of a compromising video he held, the US president not only dropped his request but agreed that American taxpayers would pay for a wall between Russian-held Crimea and the rest of the Ukraine.

“I told Mohammad [Bin Salman of Saudi Arabia] that he could take out that American journalist if he paid for the wall,” Trump confessed to al-Baghdadi in the voicemail. “But when I asked him to pay up, he handed me a Pink Floyd CD and spent ten minutes laughing.”