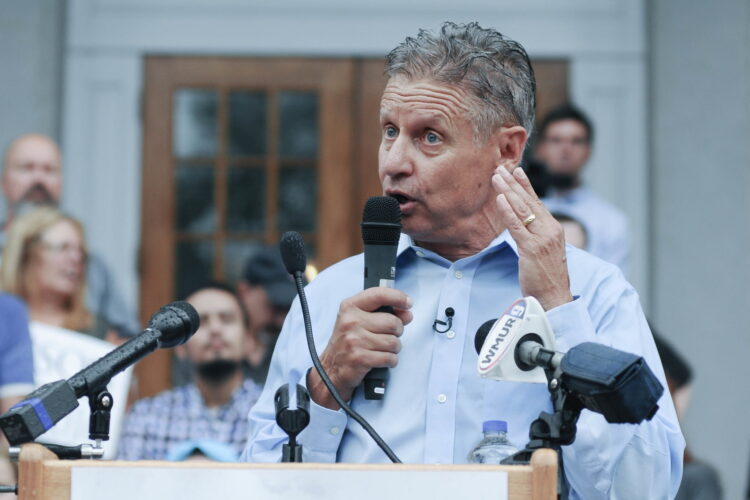 Calling the former New Mexico governor and Libertarian presidential candidate “one of the smartest, most knowledgeable people in my cabinet,” President-elect Donald Trump announced that he would appoint Gary Johnson as his administration’s next Ambassador to Syria.

“Nobody knows more about Syria than Gary Johnson, believe me,” Trump said in a news conference on the appointment. “When I Googled ‘Gary Johnson’ and ‘Syria,’ I got literally thousands of results. He’s going to be tremendous over there.”

While Trump’s campaign focused on extracting the U.S. from conflict in the Middle East, the position does hold particular importance, as the president-elect has revealed plans to open a Trump Tower in Aleppo.

“I know real estate, believe me, and Aleppo is really hot,” Trump said. “Every time I turn on the news, all I hear is ‘Aleppo, Aleppo, Aleppo.’ I’m not sure what’s going on over there but it’s huge.”

Reached by The Mideast Beast, Johnson said he was excited by the appointment.

“I’m not sure what a Syria is,” Johnson admitted. “But I look forward to working with President Putin in the years to come.”