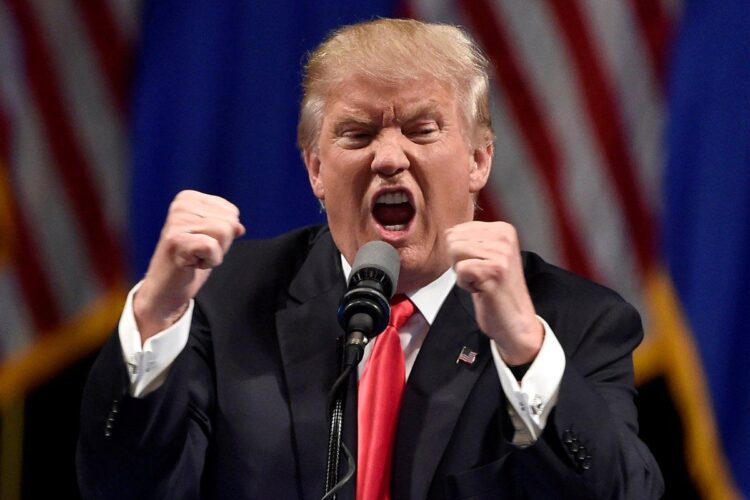 Image from The Issue in "President Trump to Clean House?" at https://www.theissue.com/politics/president-trump-to-clean-house

President Donald Trump’s search for “the perfect deal” in the Middle East took an early blow when he discovered that the Gaza Strip has nothing to do with strippers.

In a leaked recording by an aide, the President was heard reprimanding the Israeli policy on Gaza’s “pole and lap dancers”.  Upon correction, the fury soon subsided, and disappointment took hold. “It’s been really hard work. I thought going to Gaza to see some strippers was going to be a nice break from the endless meetings and negotiations, a chance to let loose, but it’s even worse over there. The women don’t even show enough skin for me to create a pretext for a grab. I thought to myself, worst case scenario, it would not have any strippers, but it would be like the Sunset Strip or the strip in Vegas. I’m bitterly disappointed.”

“When people spoke about the naval blockade, I thought it was a metaphor for unrealized excitement downstairs. When people said, Israel took them from one side, and Egypt from the other, I thought that was just naughty business, too. I’m very surprised to find that everything I was told was actually literal and straight to the point.”

Upon arriving in Gaza, Trump was furious to find that not only were there no strip clubs, but alcohol was also forbidden. However, after he fired the aide who leaked the report, he did take some solace in his connection with Ismail Haniyeh, the Political Chief of Hamas, over their shared love for using human shields. 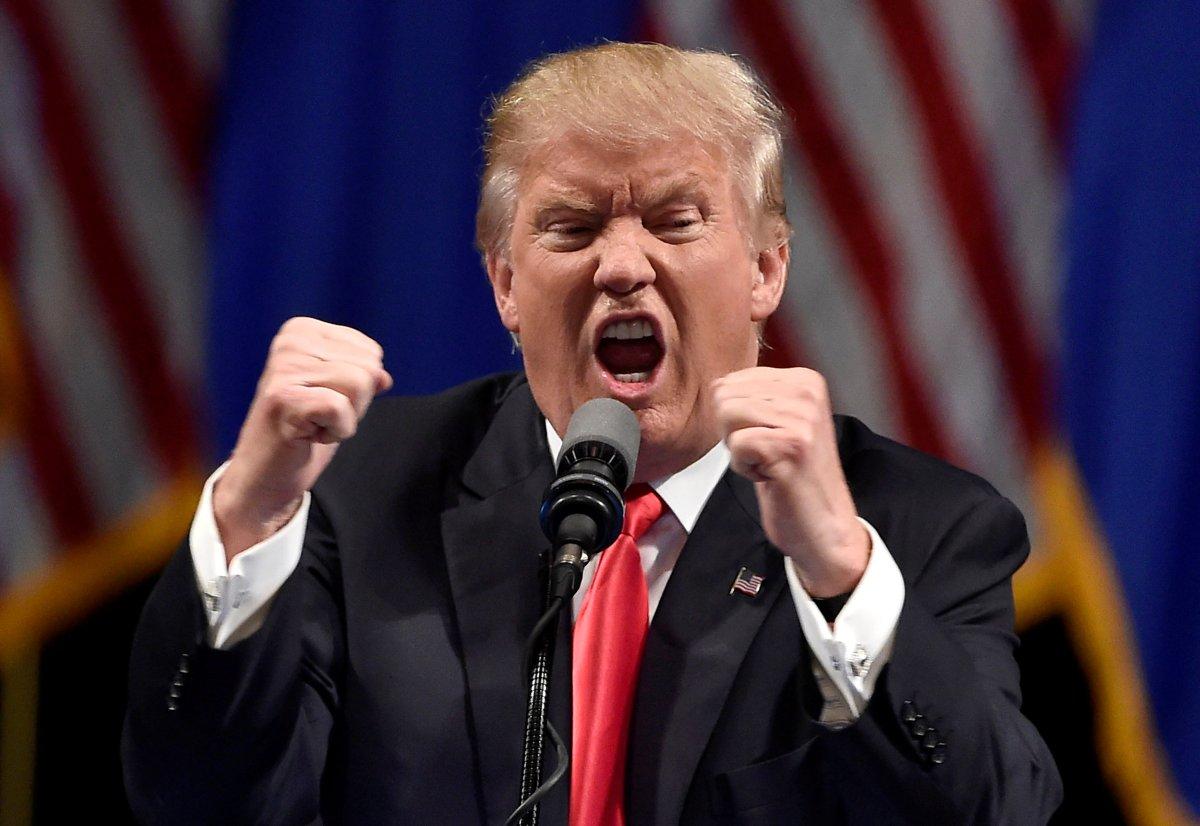